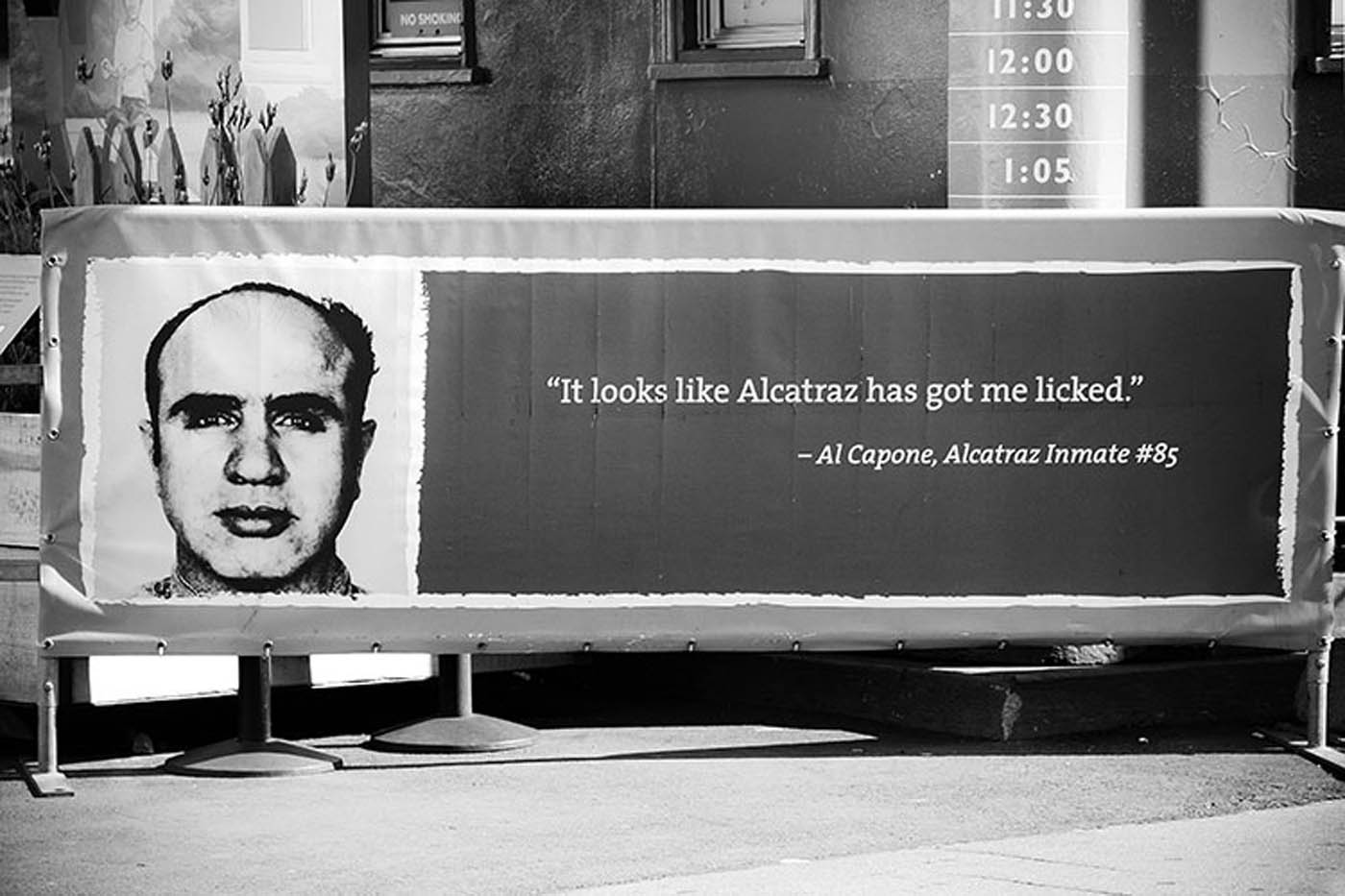 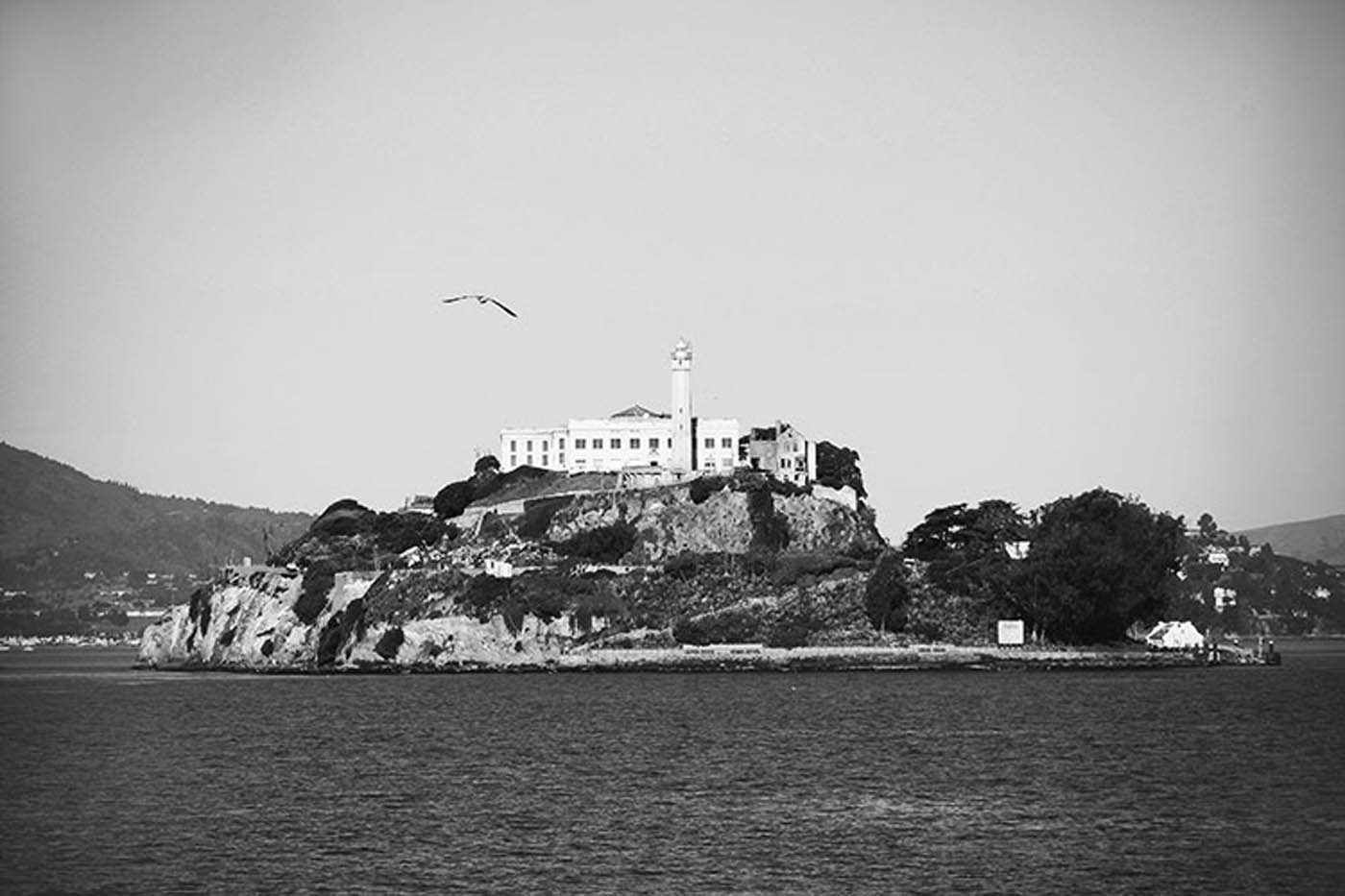 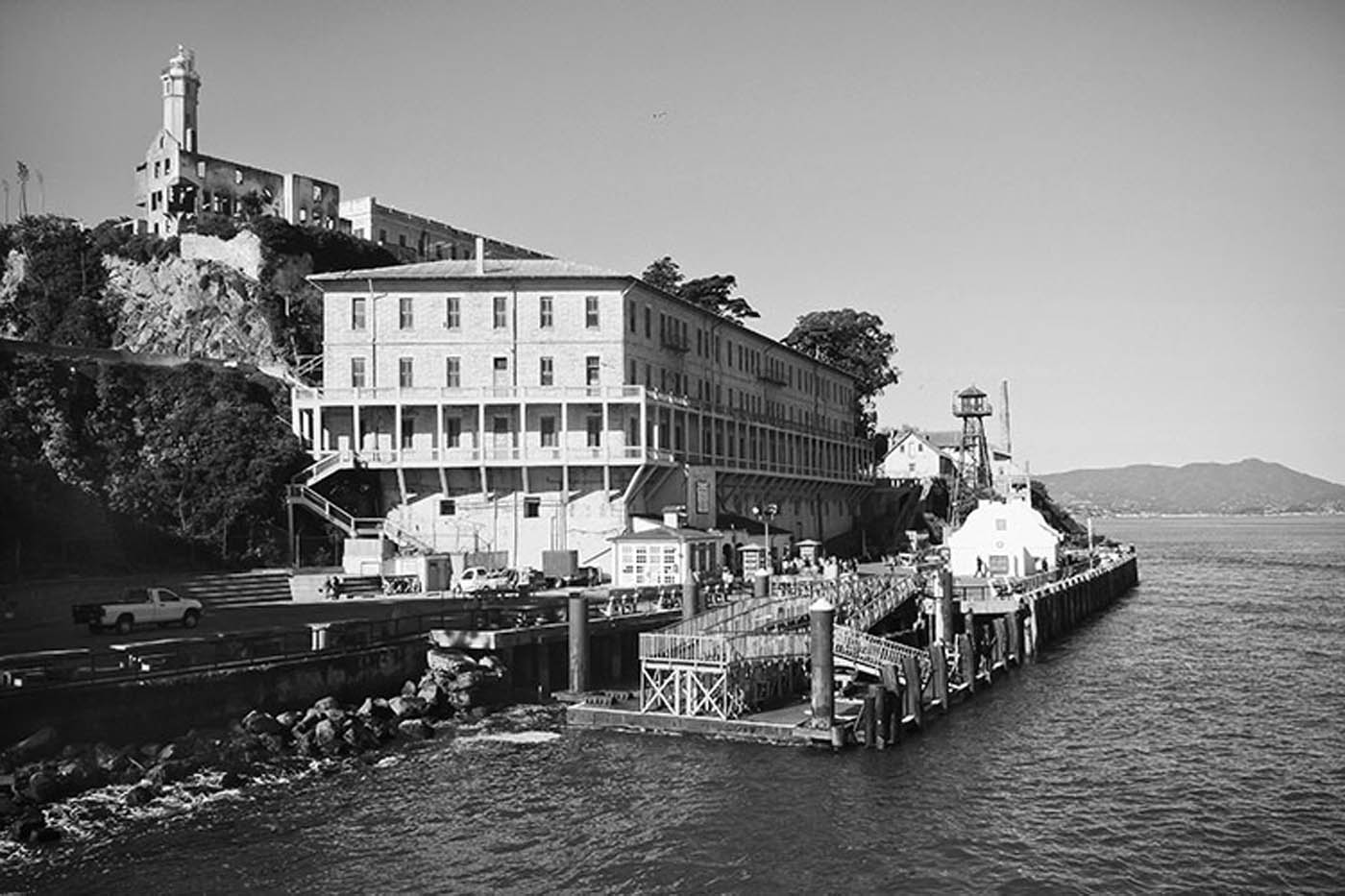 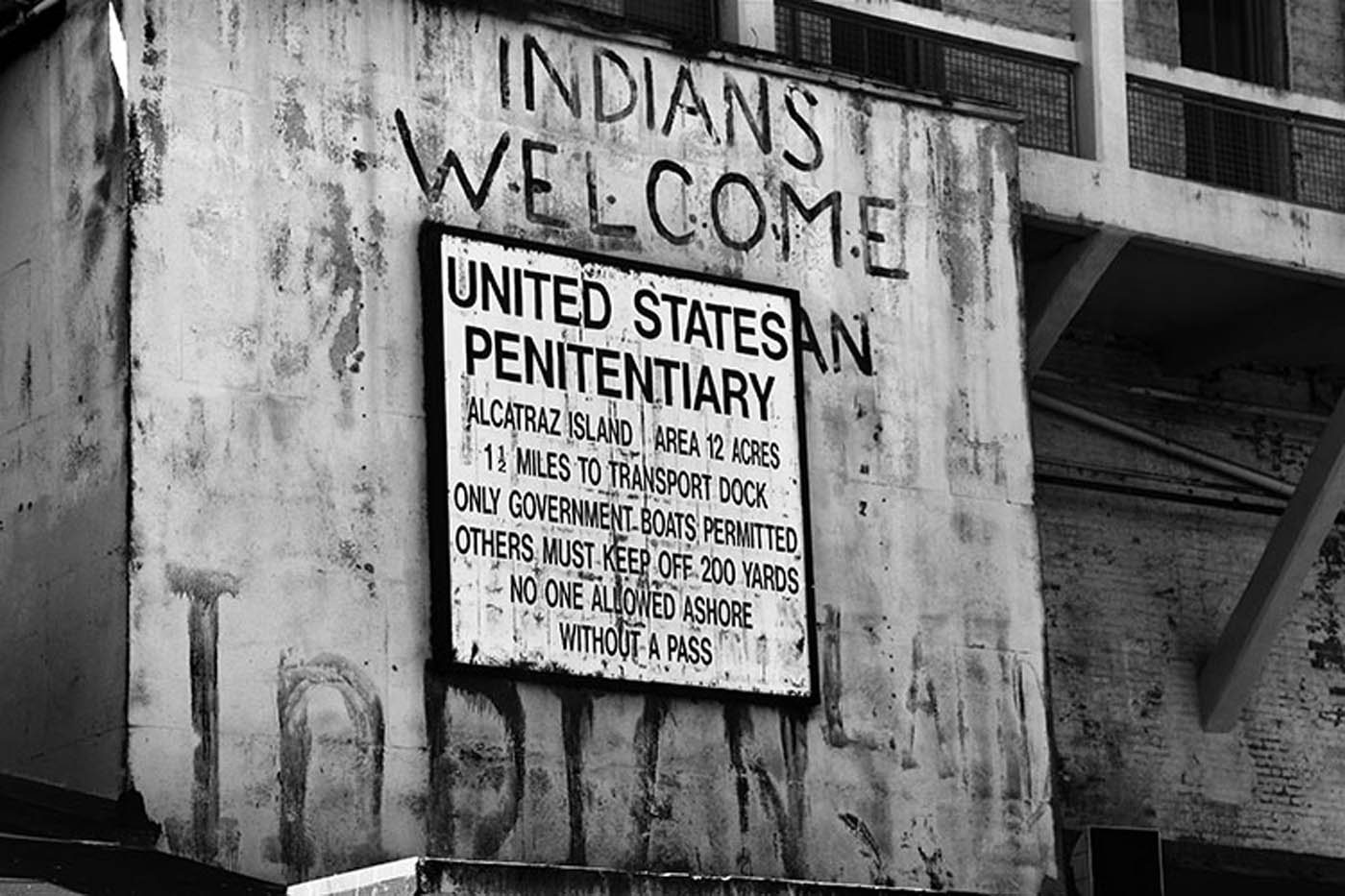 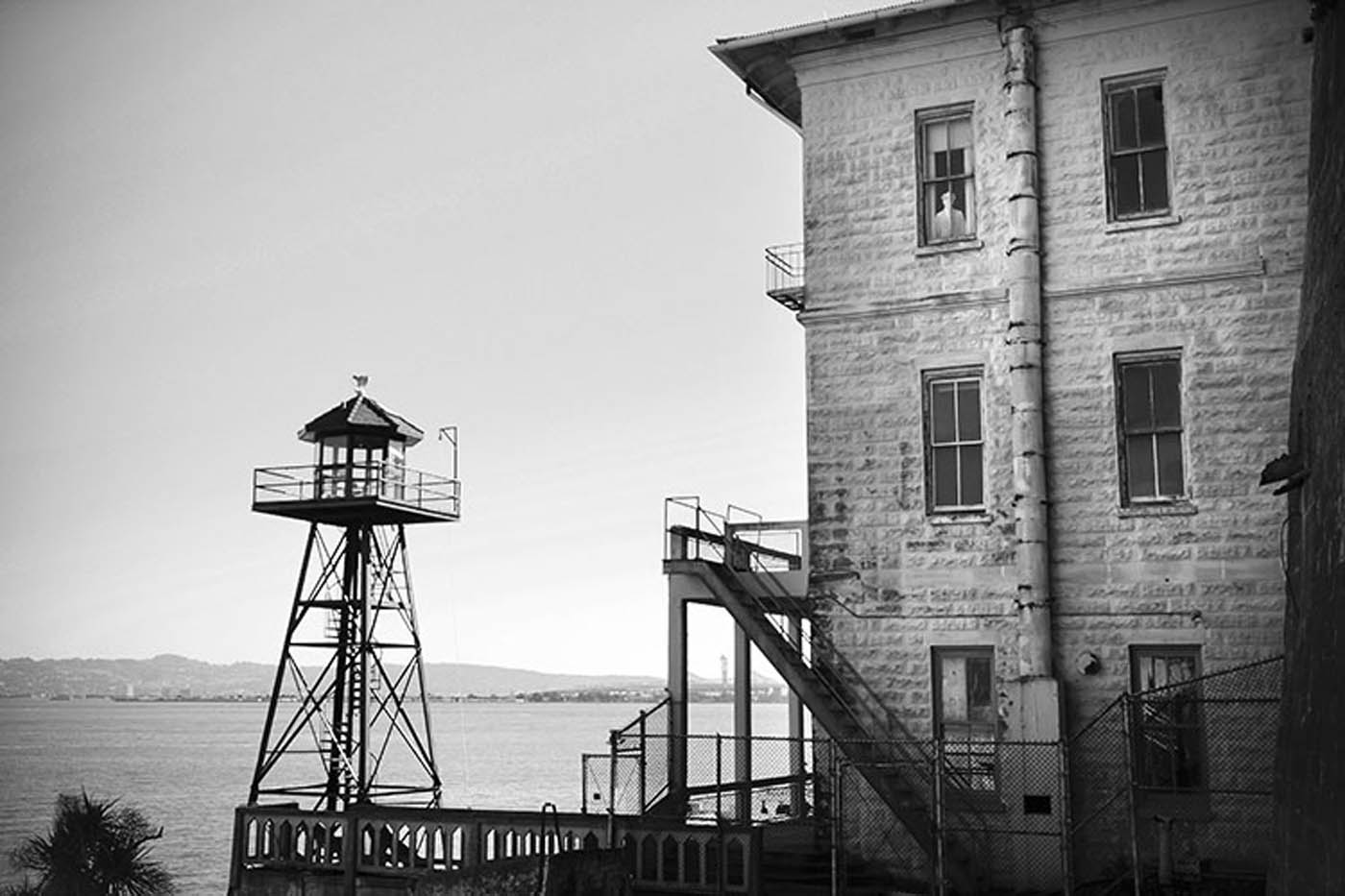 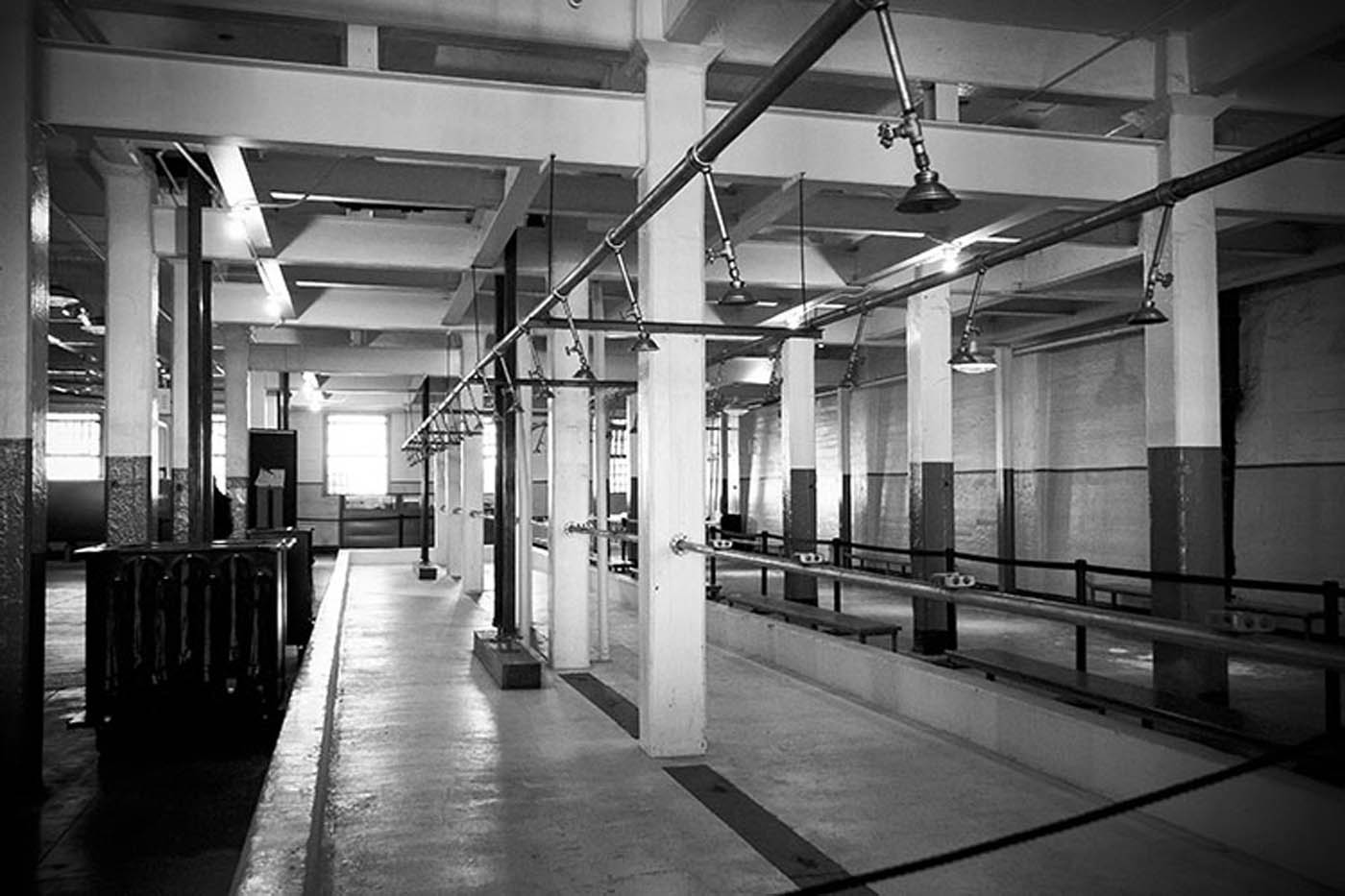 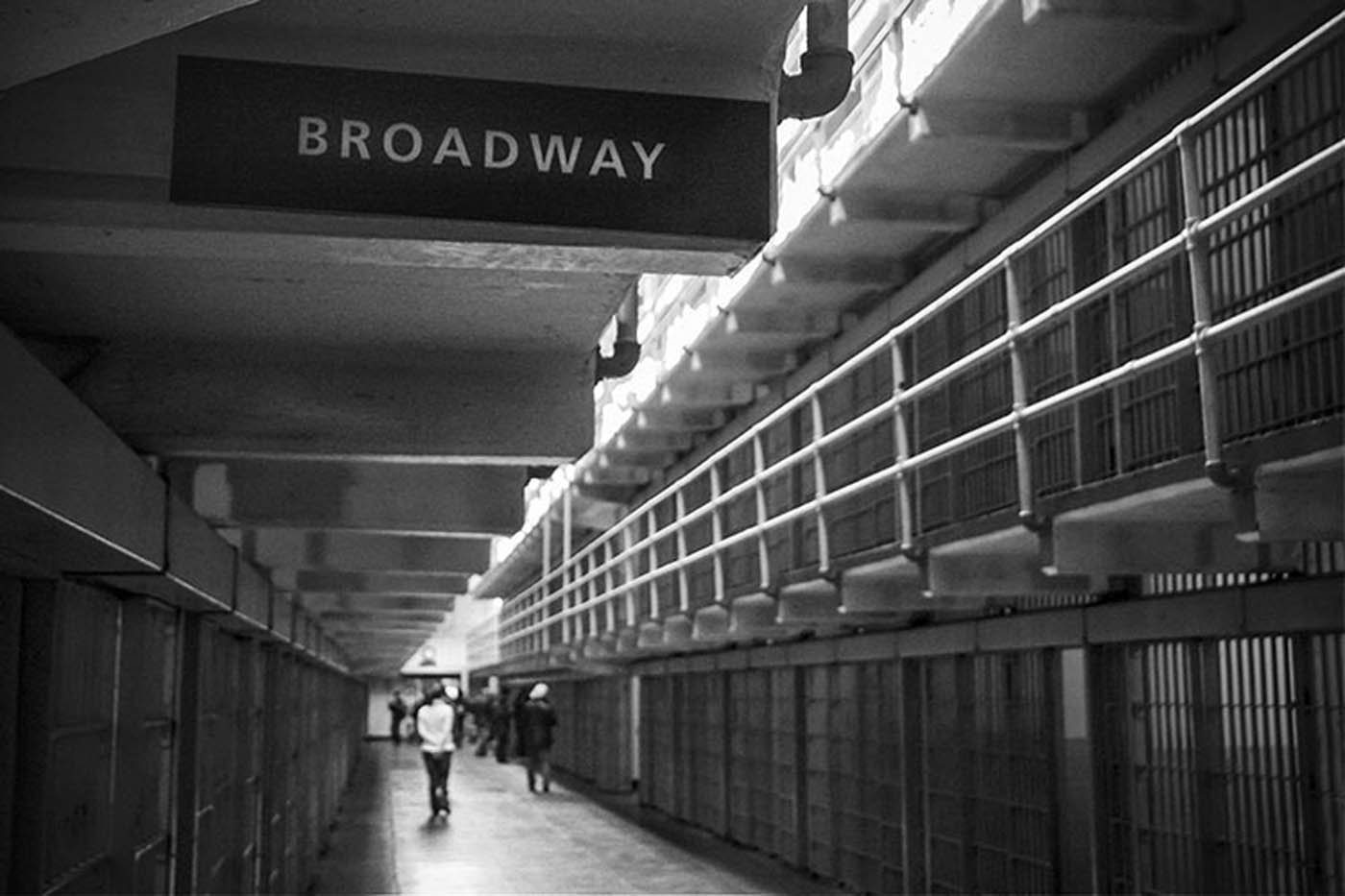 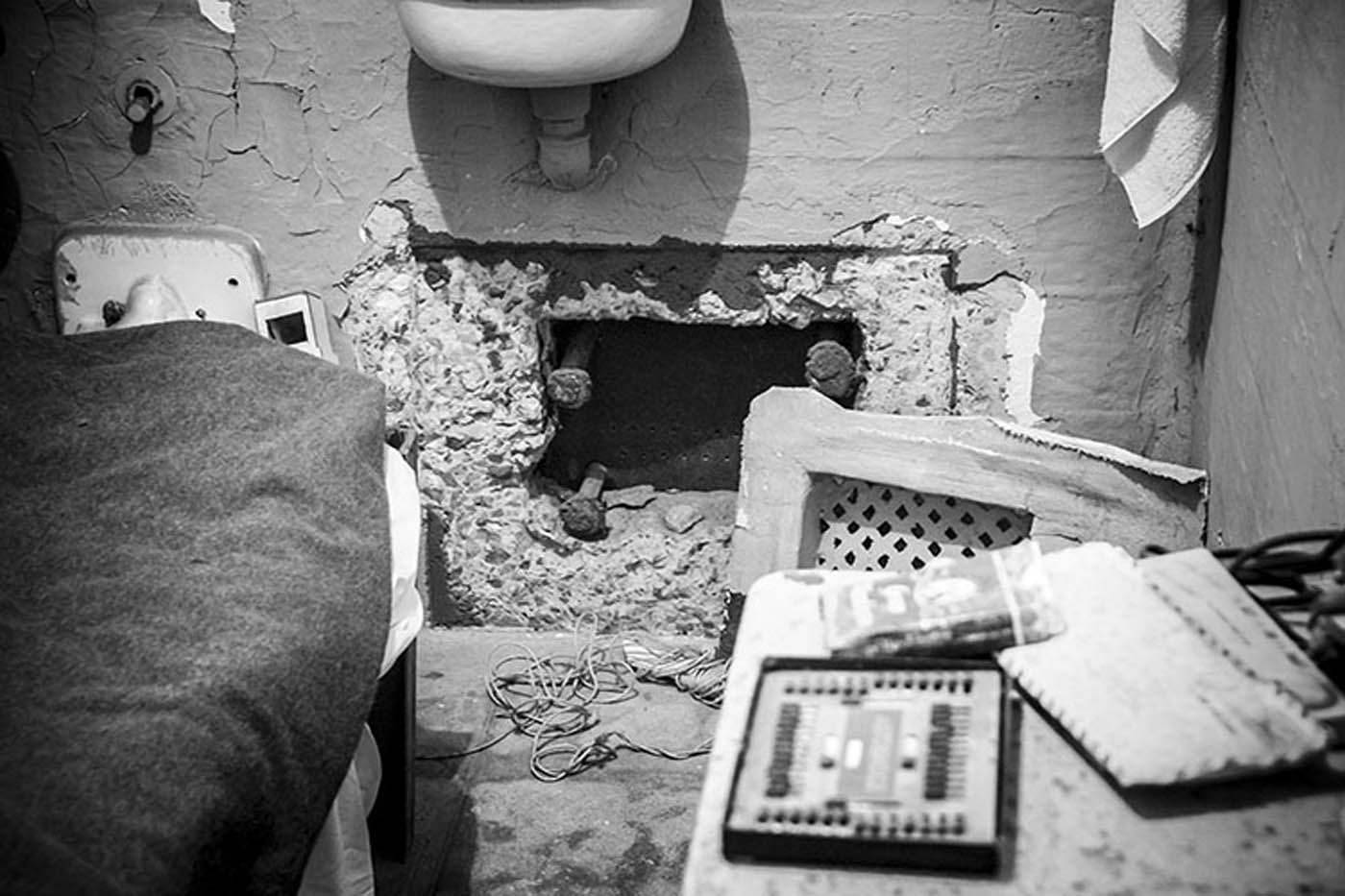 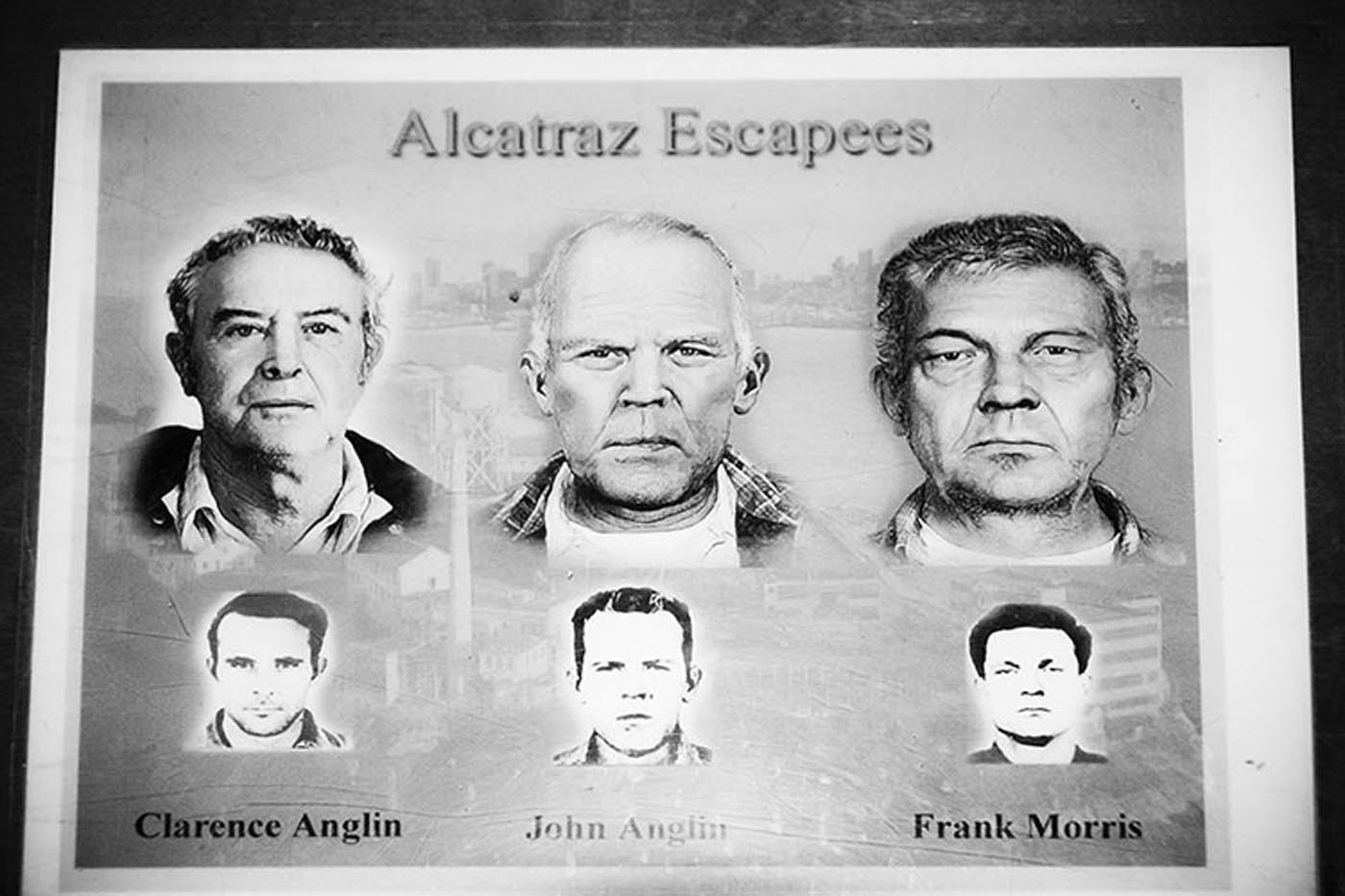 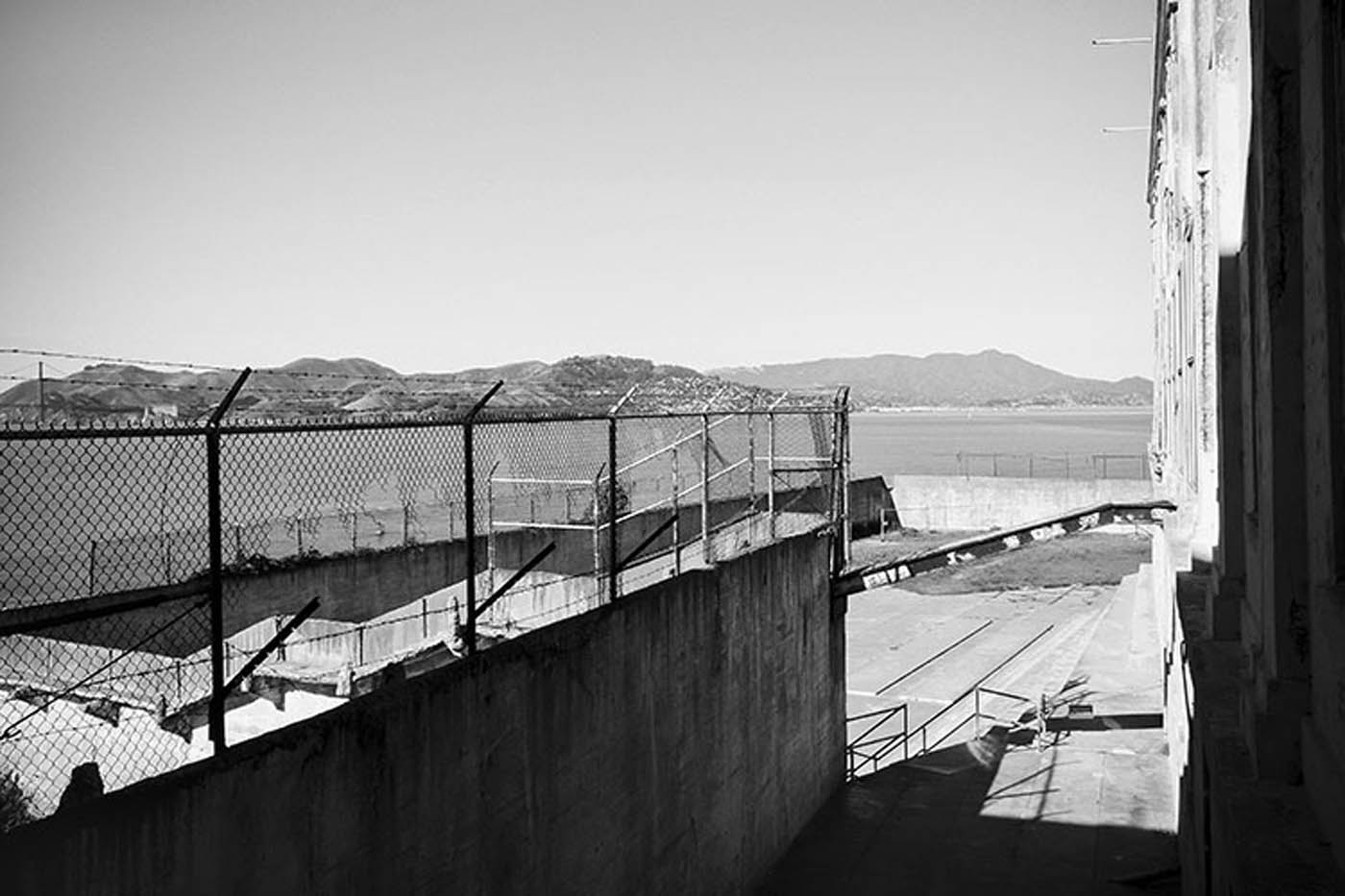 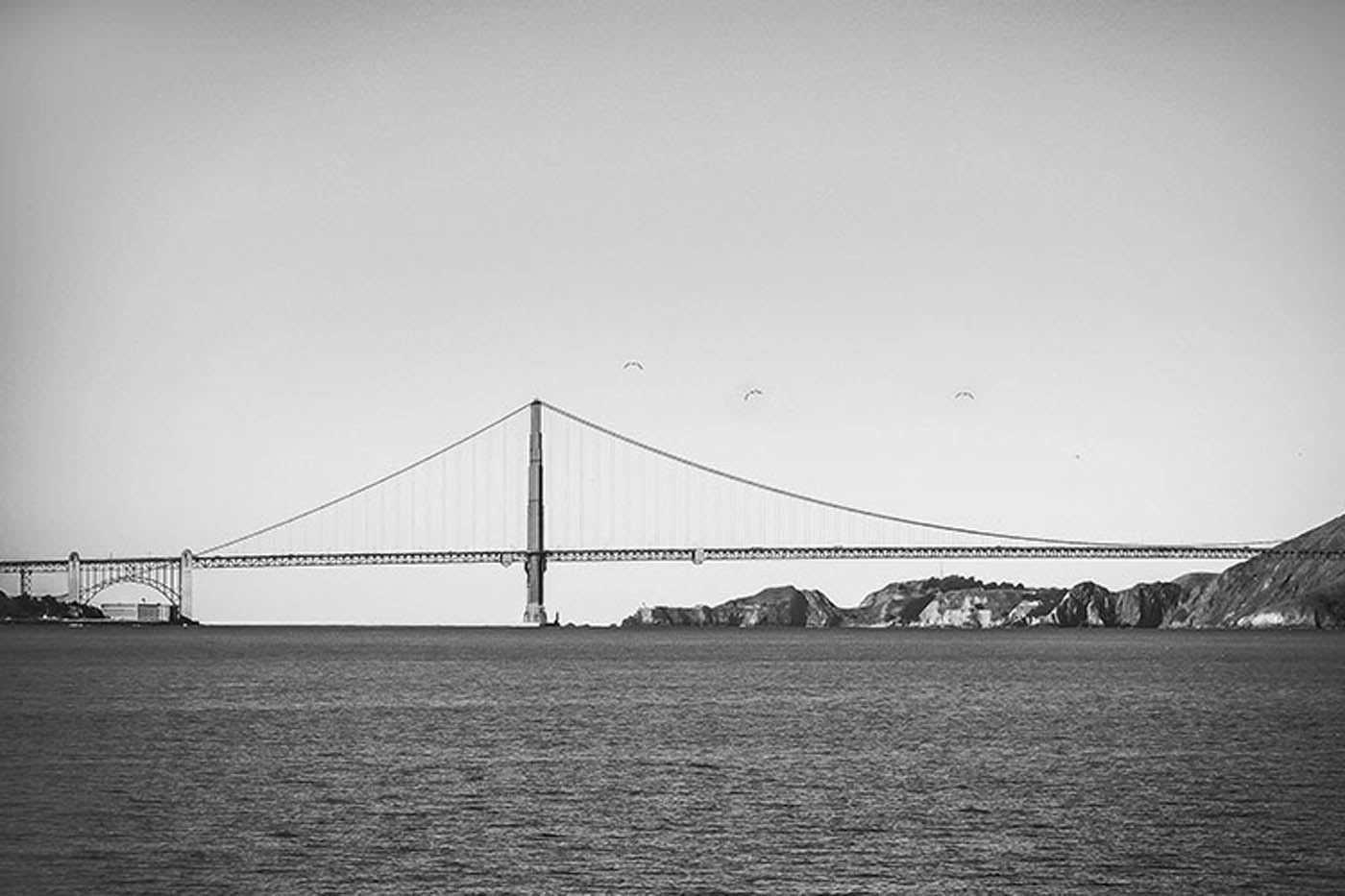 The federal prison on Alcatraz Island in the chilly waters of California’s San Francisco Bay housed some of America’s most difficult and dangerous felons during its years of operation from 1934 to 1963. Among those who served time at the maximum-security facility were the notorious gangster Al “Scarface” Capone (1899-1947) and murderer Robert “Birdman of Alcatraz” Stroud (1890-1963). No inmate ever successfully escaped The Rock, as the prison was nicknamed, although more than a dozen known attempts were made over the years. After the prison was shut down due to high operating costs, the island was occupied for almost two years, starting in 1969, by a group of Native-American activists. Today, historic Alcatraz Island, which was also the site of a U.S. military prison from the late 1850s to 1933, is a popular tourist destination.

❝It looks like Alcatraz has got me licked.❞ - Al Capone