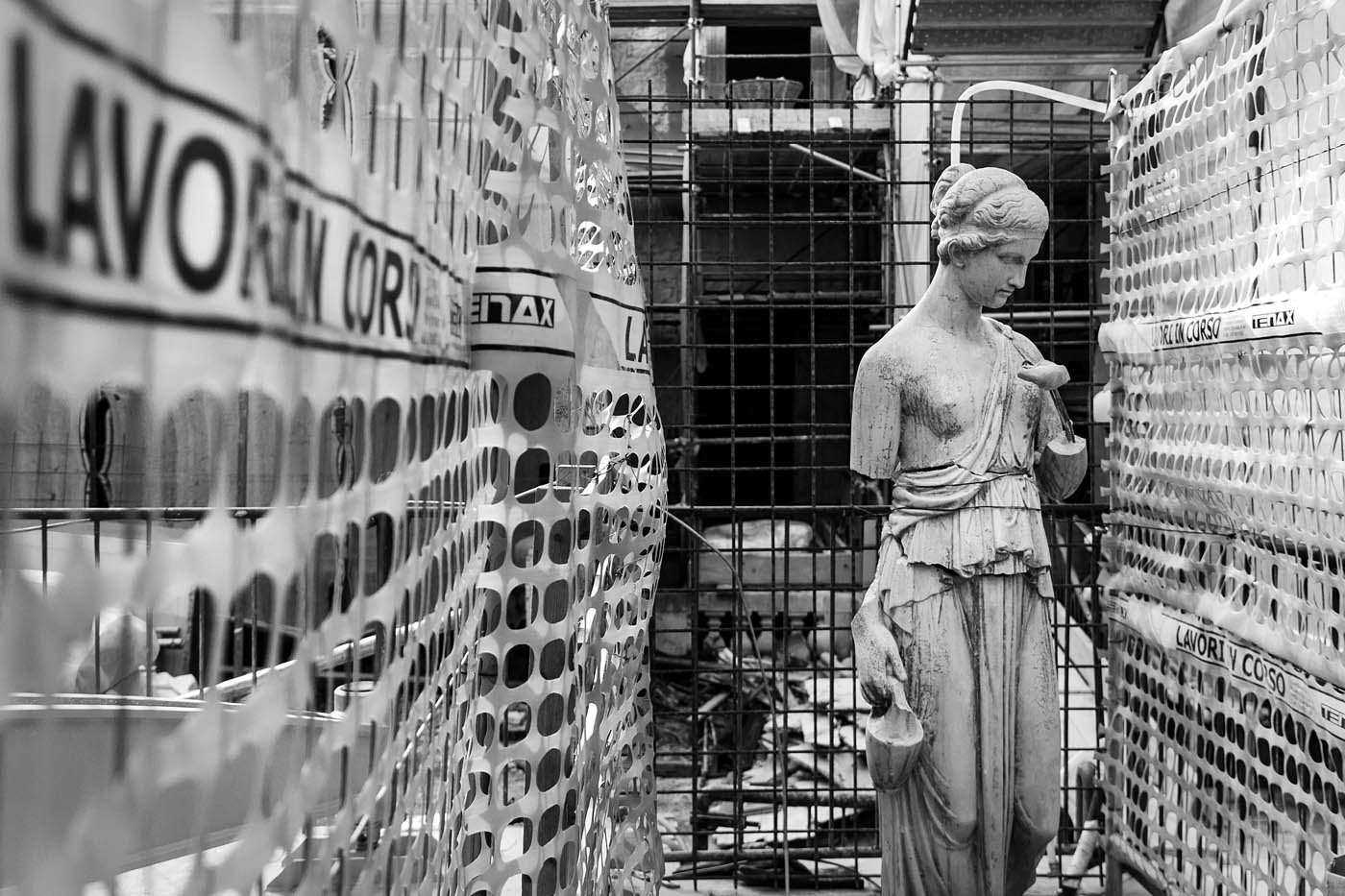 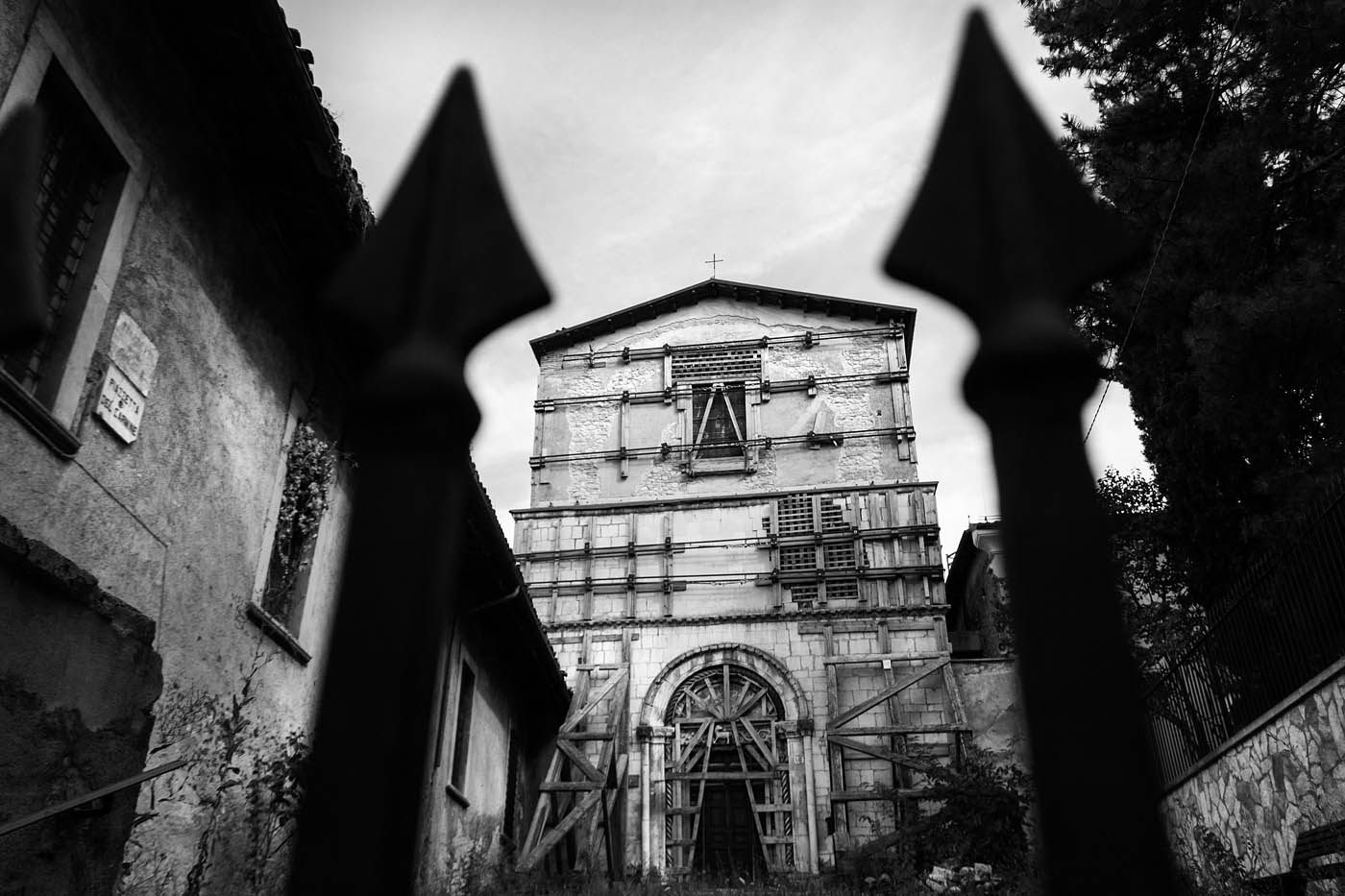 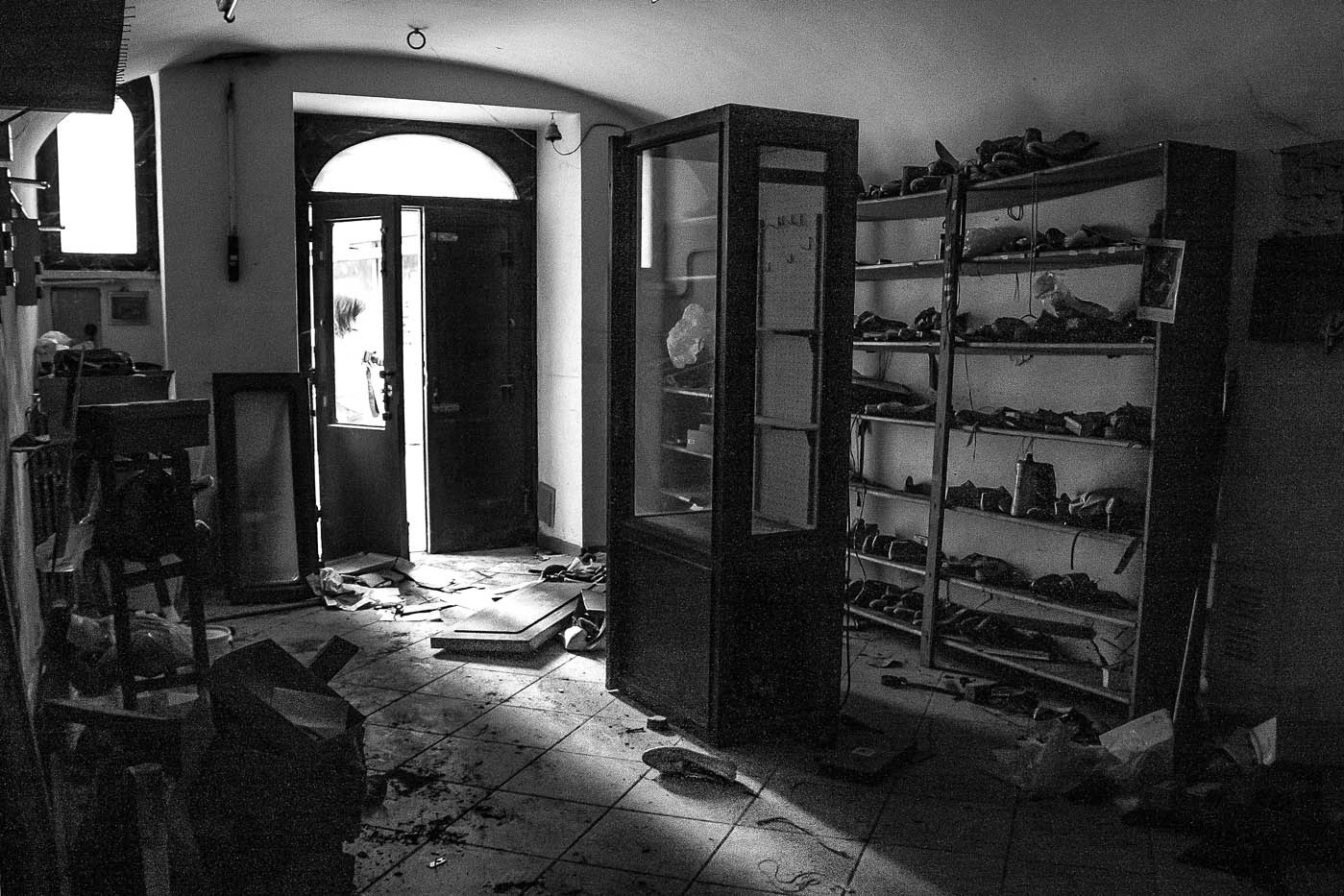 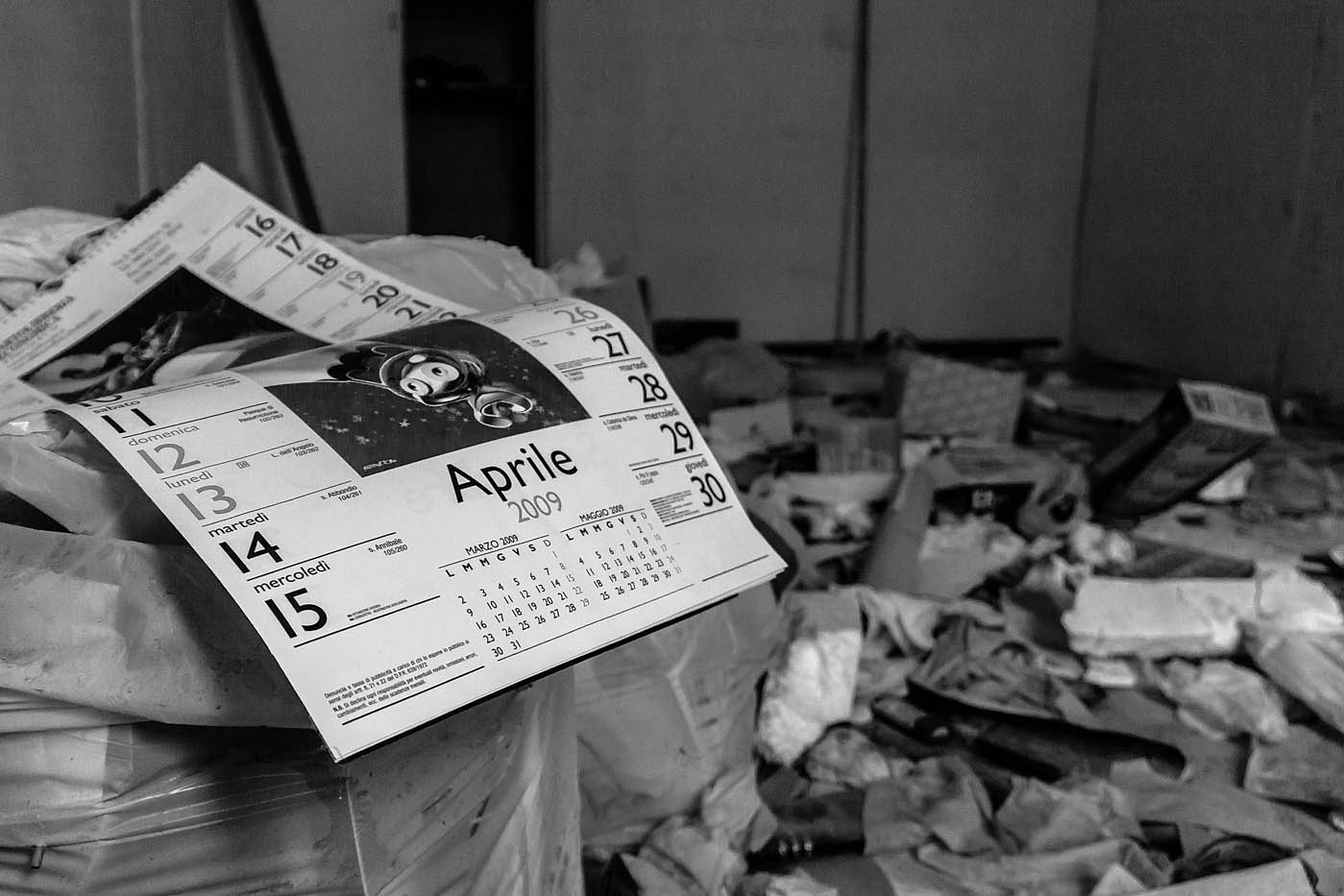 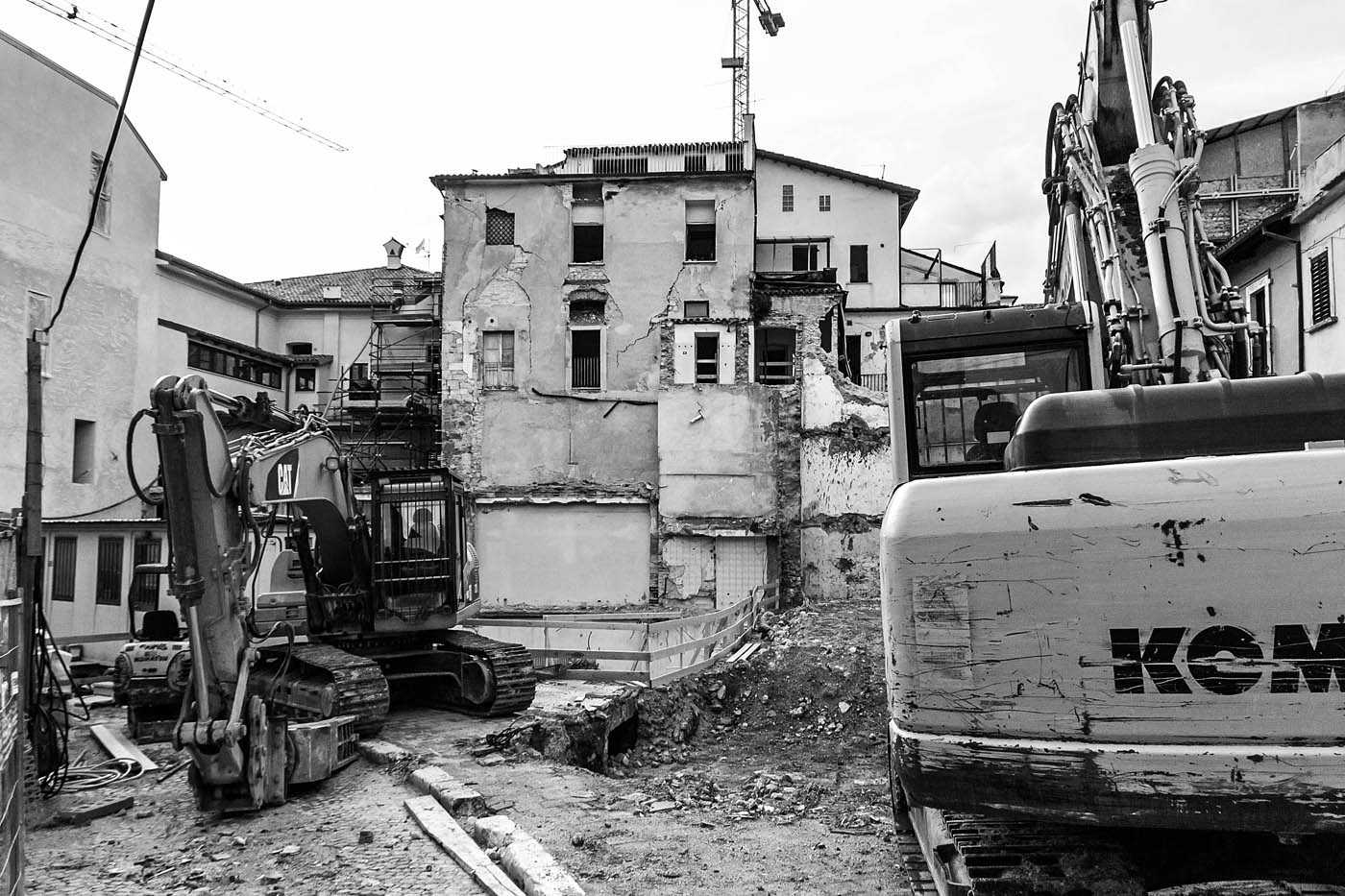 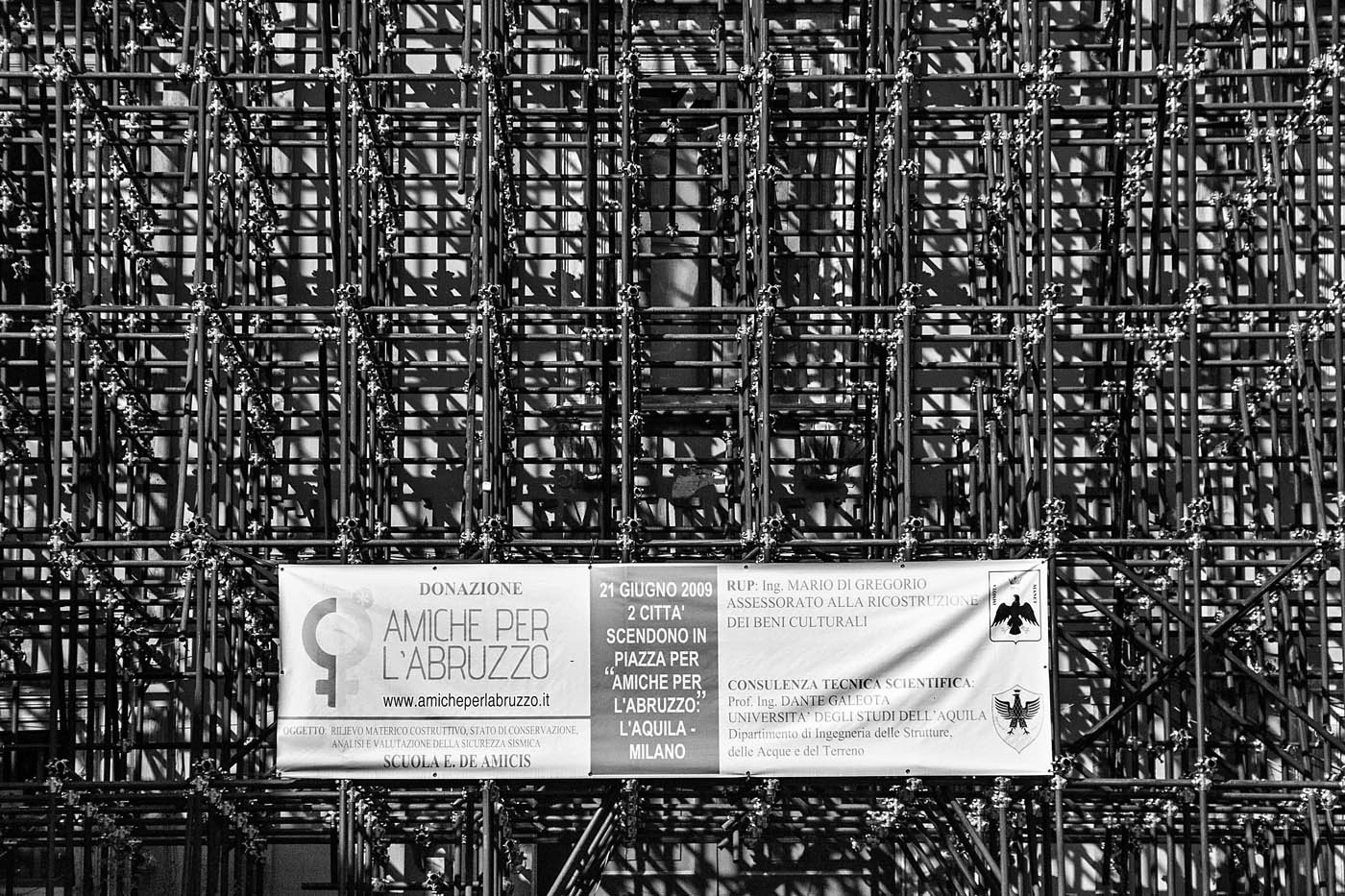 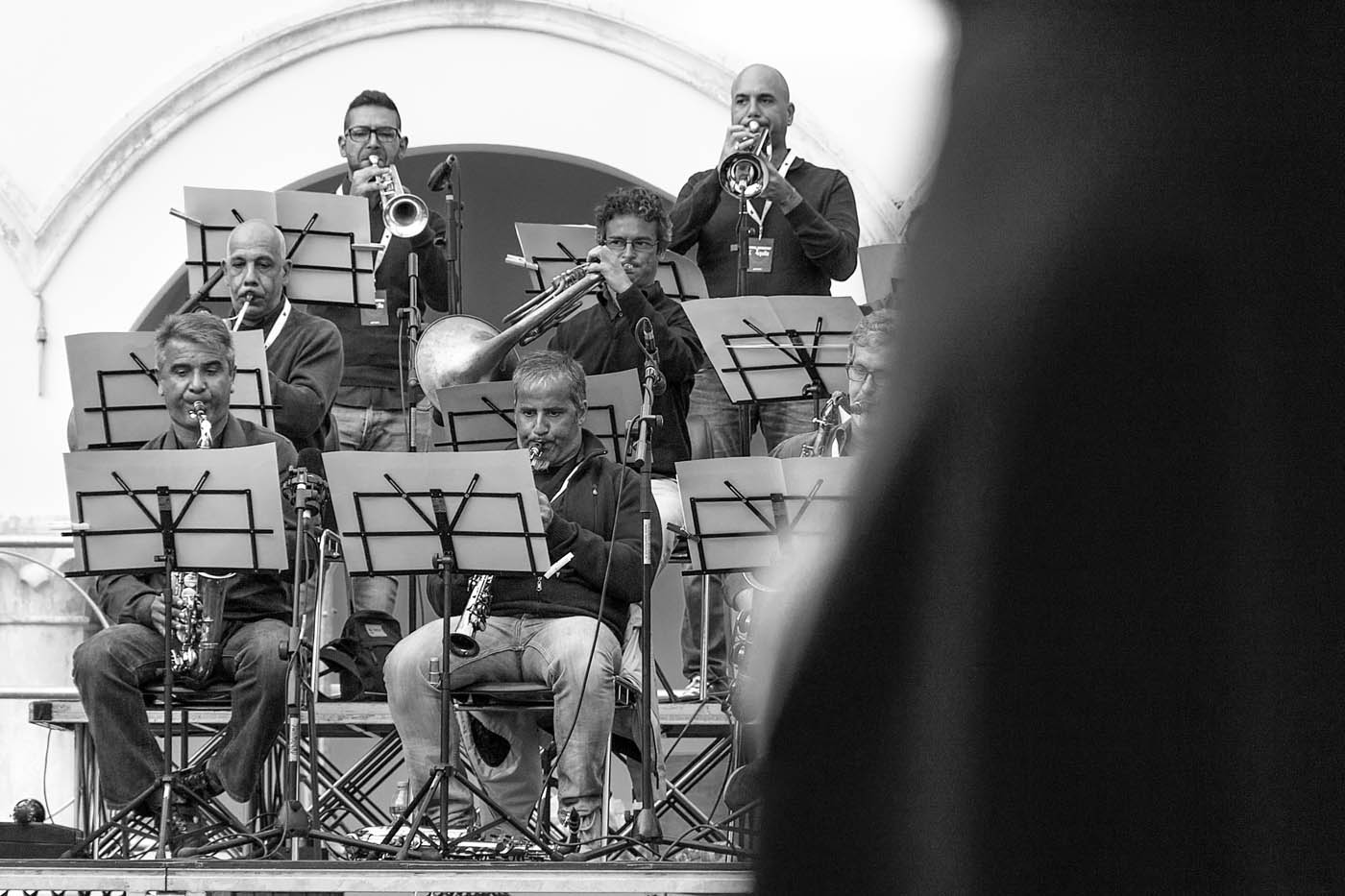 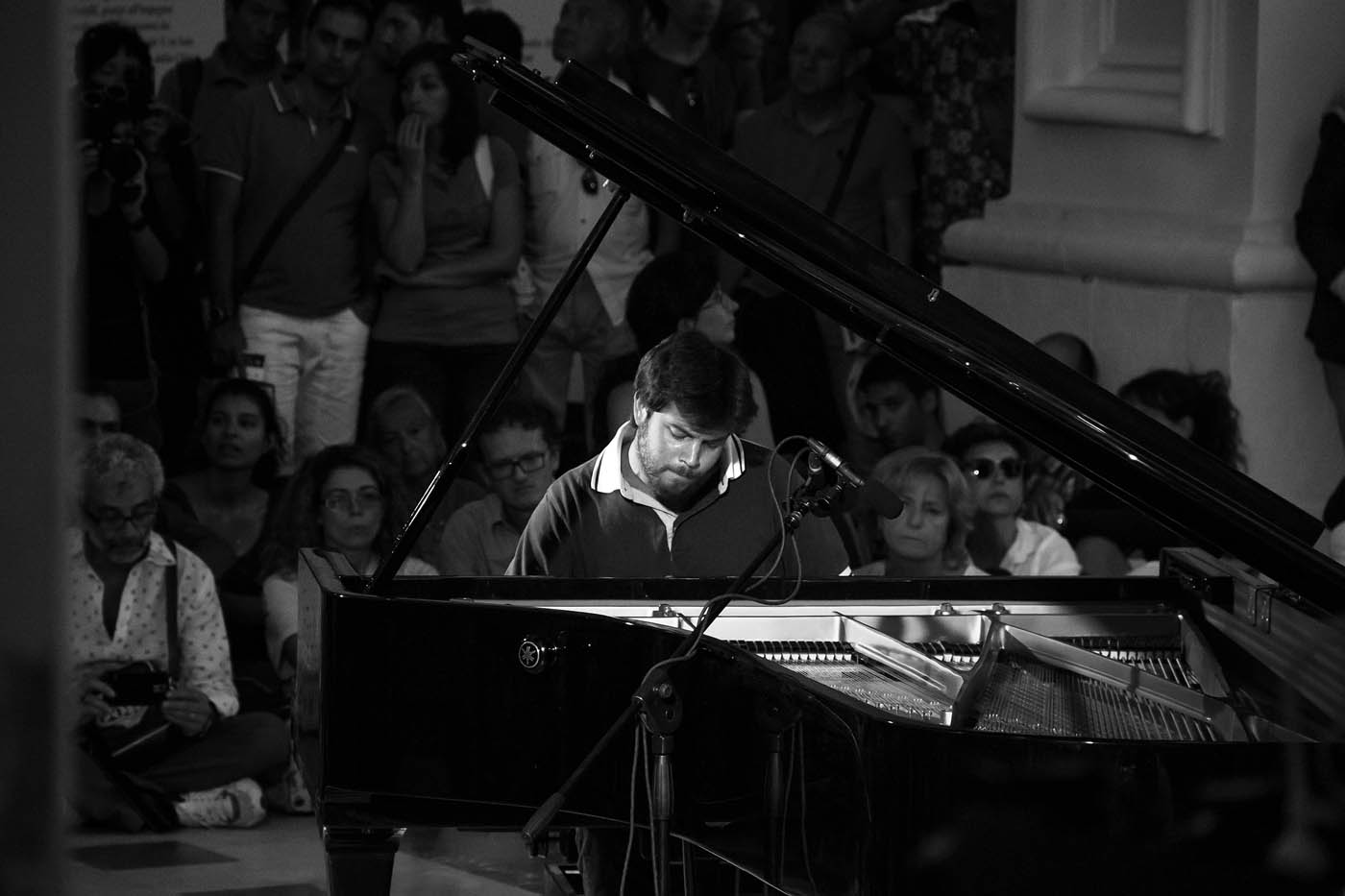 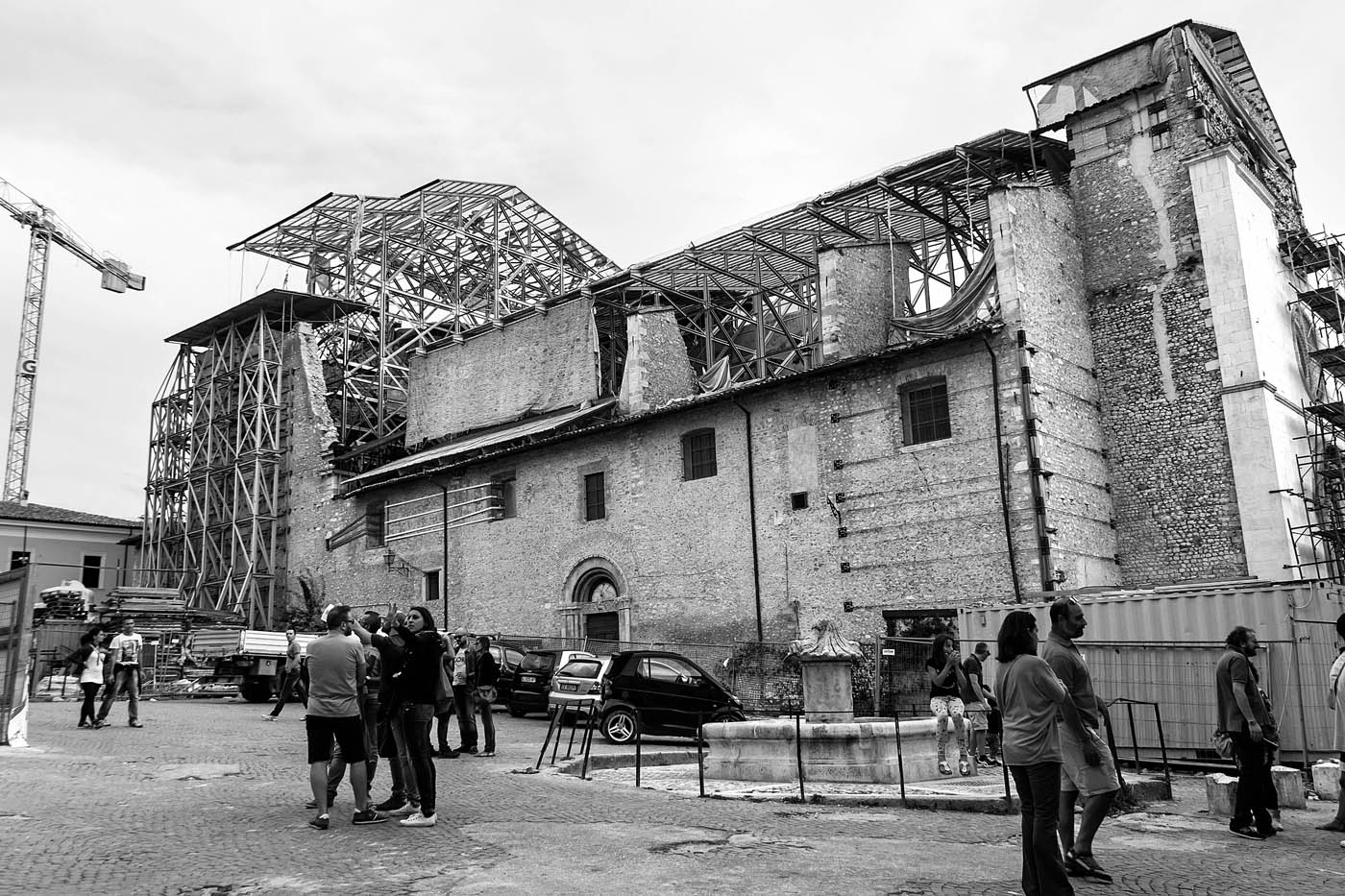 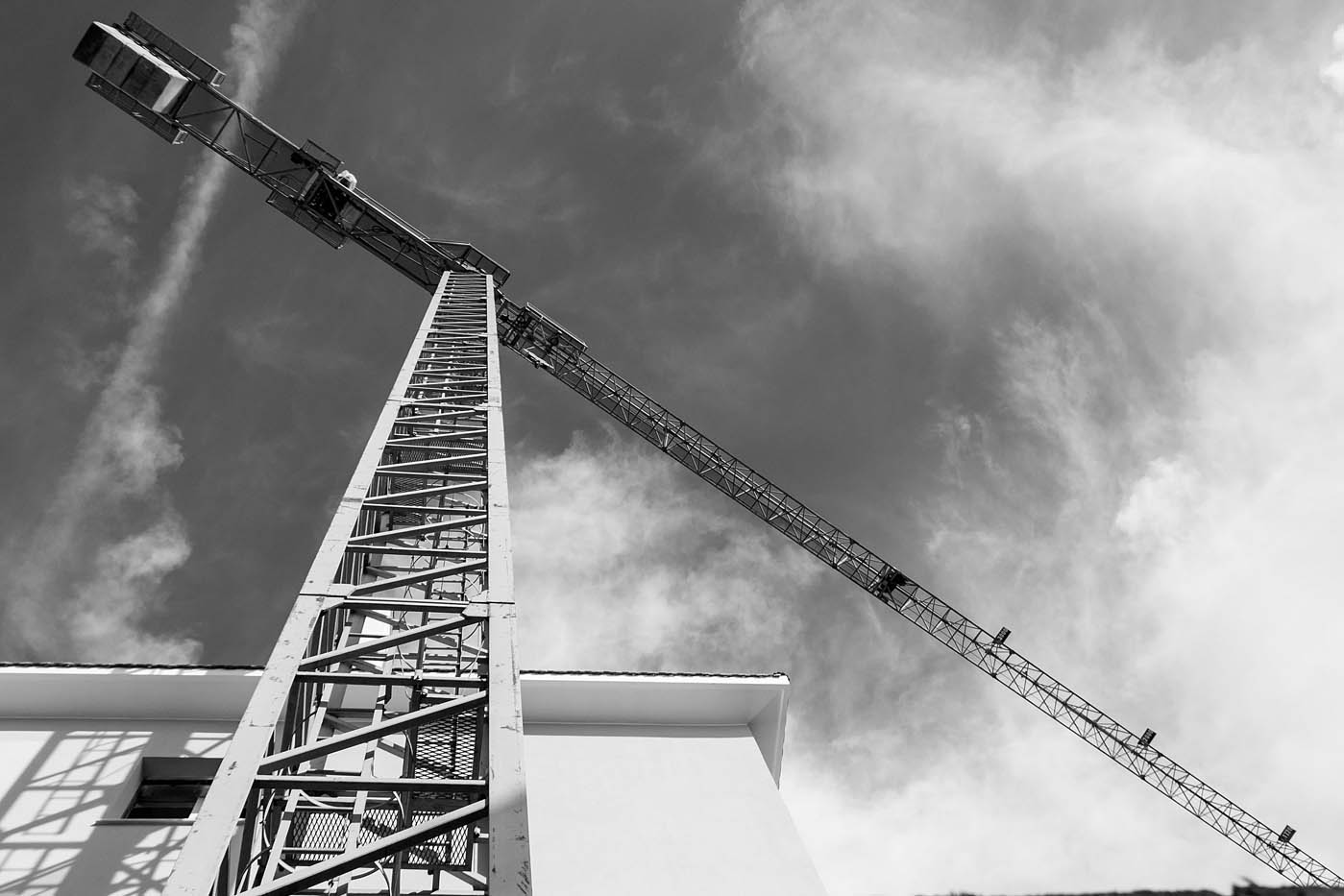 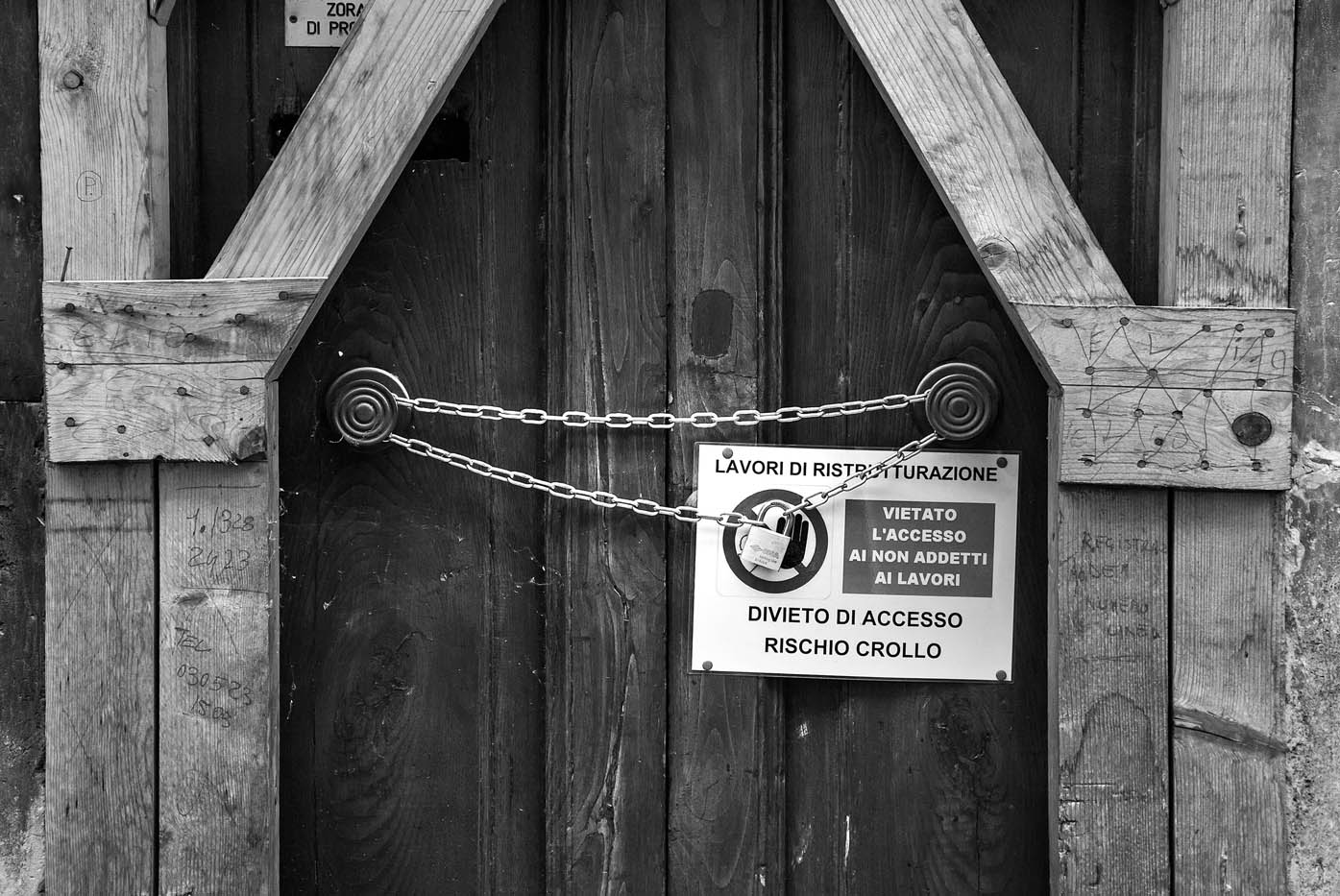 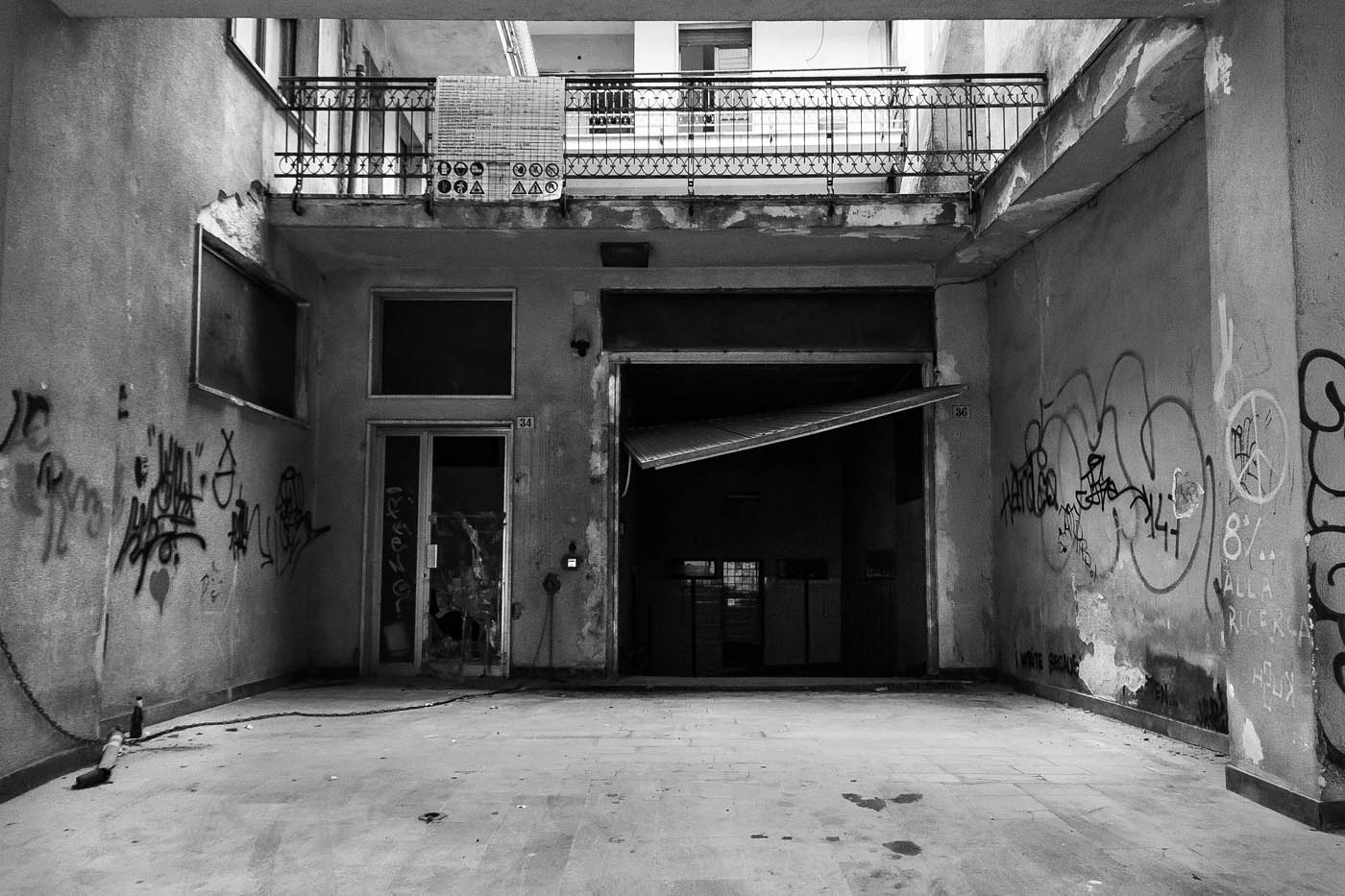 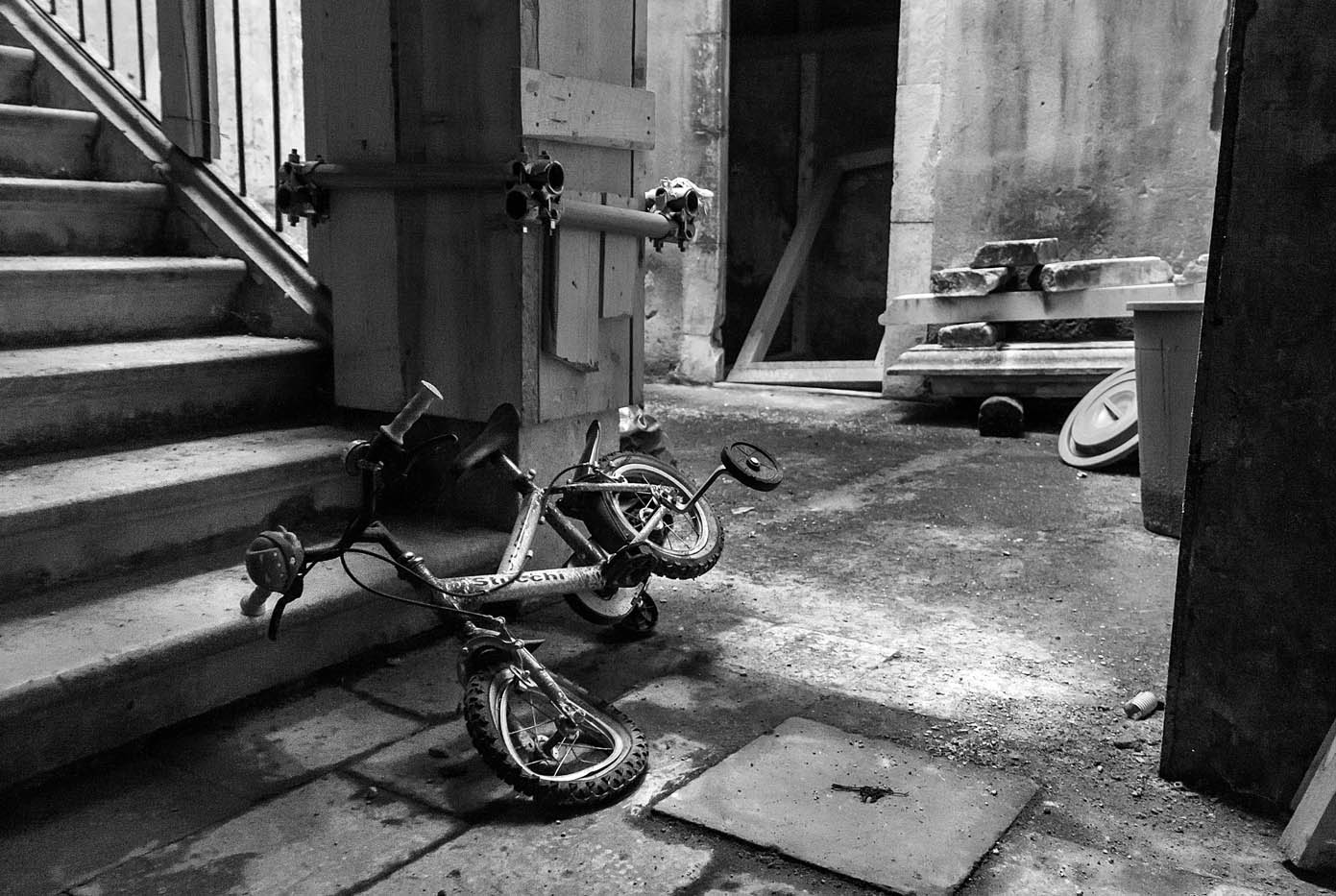 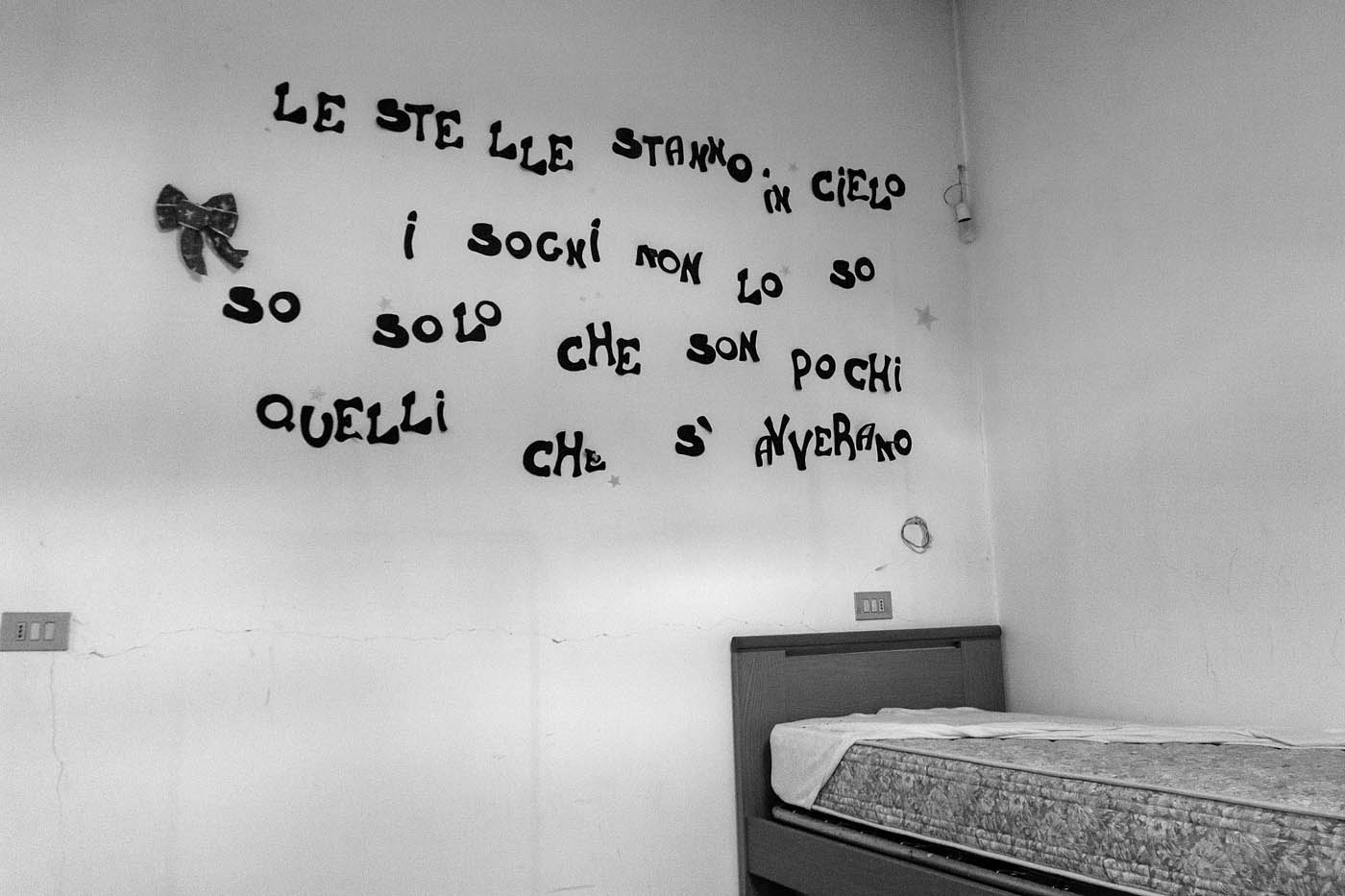 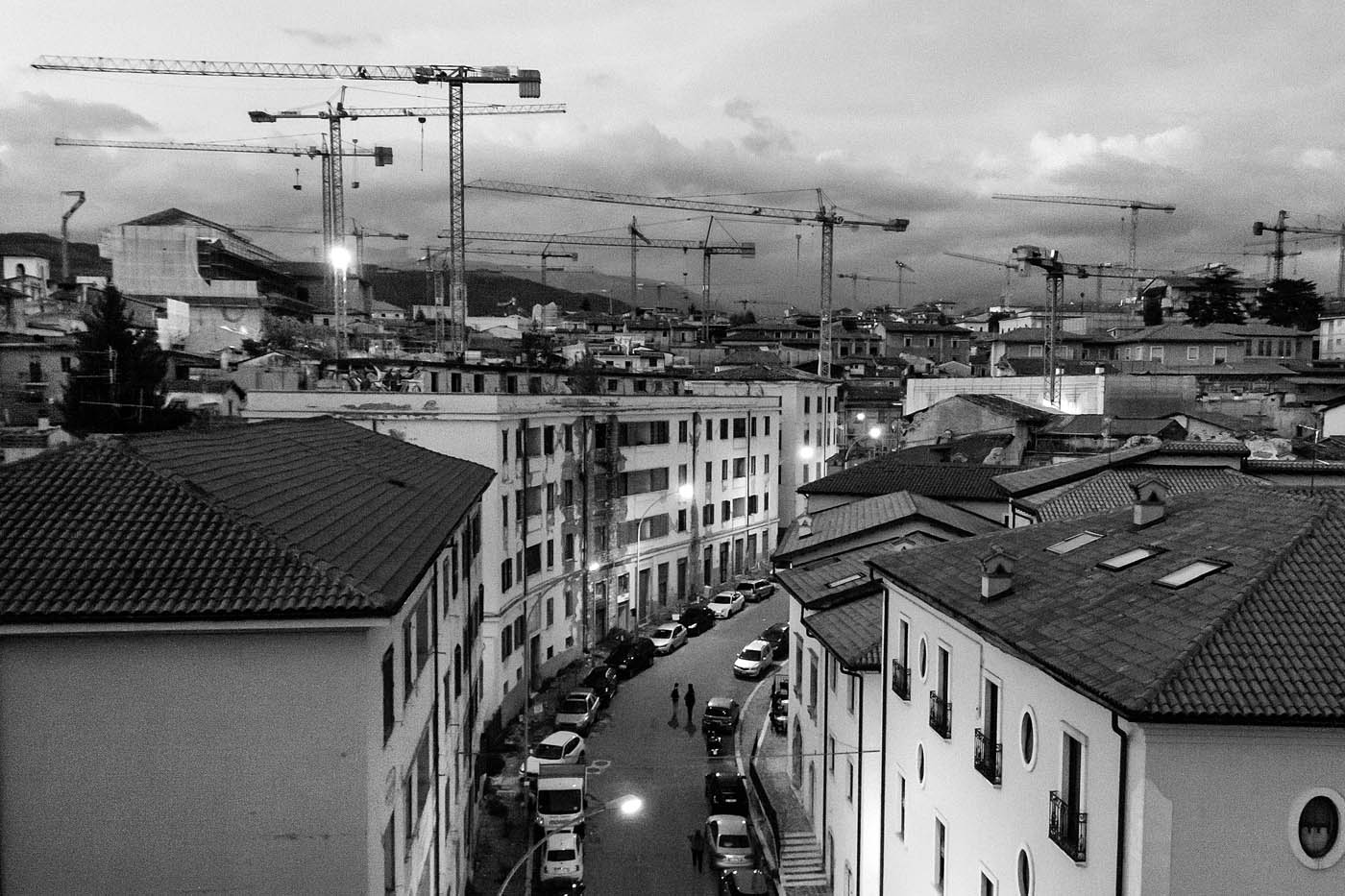 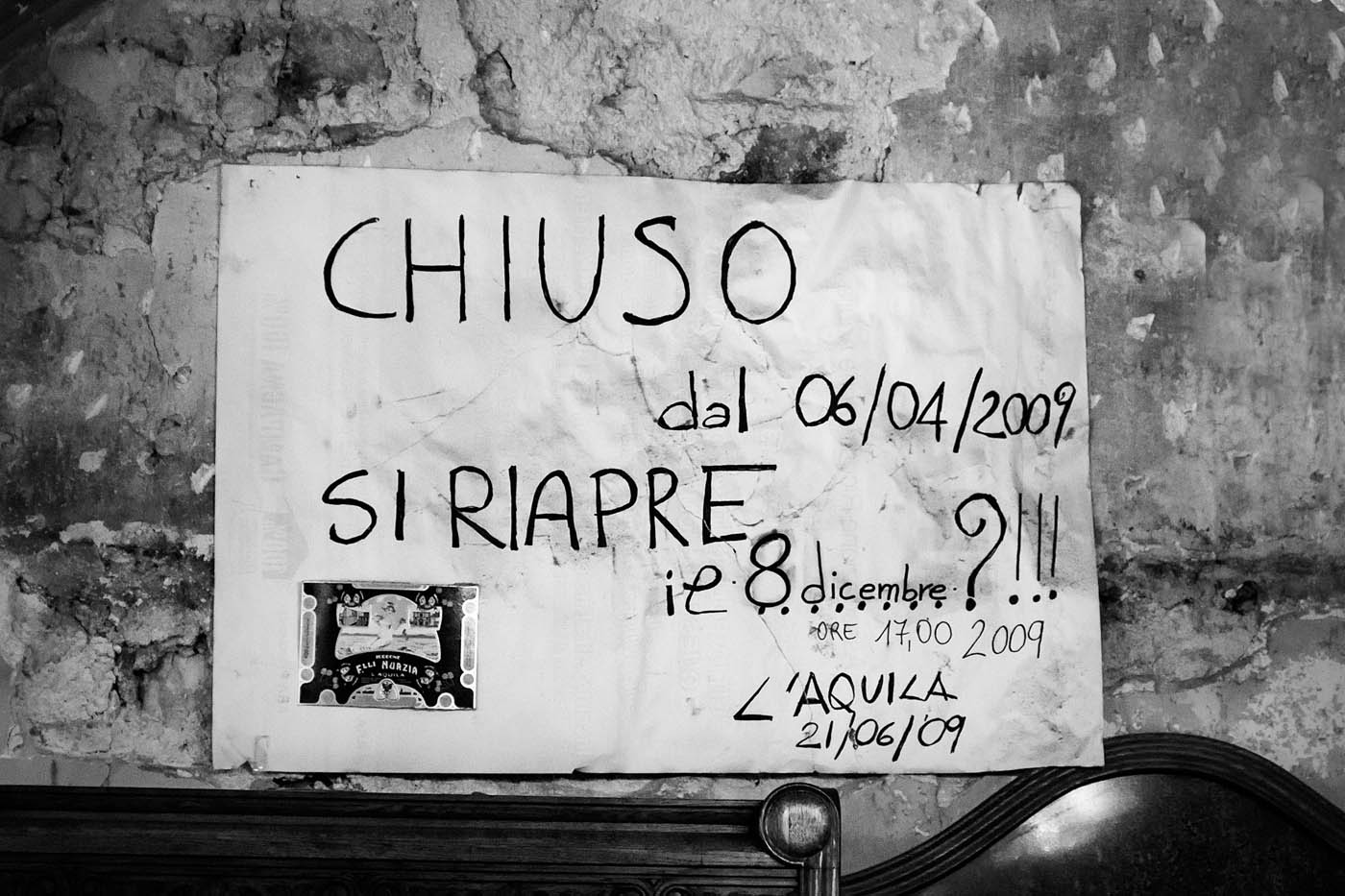 On 6 April 2009, an earthquake struck the Italian town of L’Aquila, a medieval settlement built on an ancient lake nestled in the Apennines.

Six years later the city center is still closed. The residents have been unable to return to their homes. The beautiful churches and monuments are still covered in scaffolding. The only sound to be heard in the streets is the wind blowing through buildings that may never live again.

Reconstruction in l’Aquila seems a hope that may never materialize.

❝The chill of the night is now light, it brightens the path of those who, with desire, search your warm embrace.❞ - Agata Spera