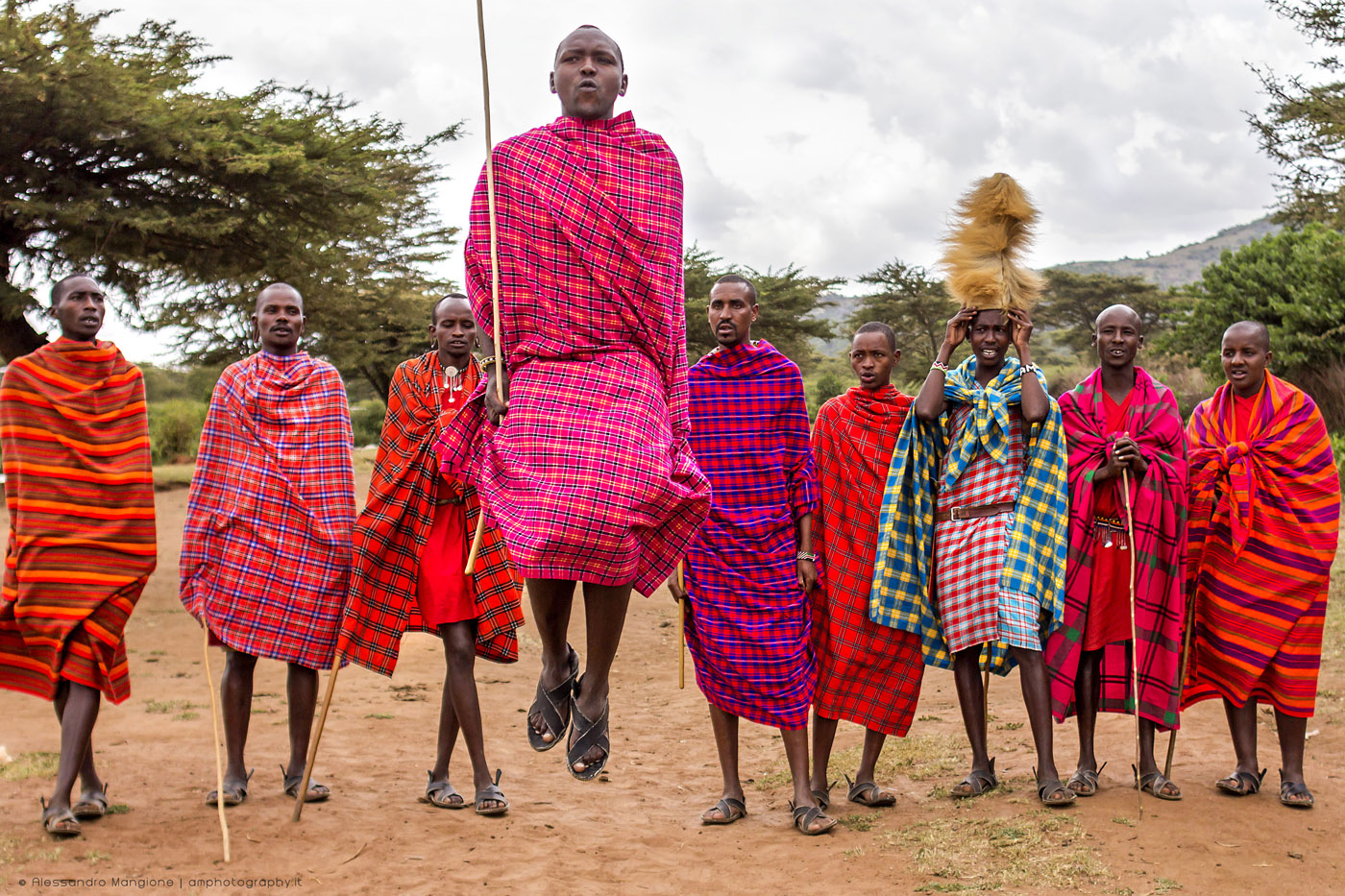 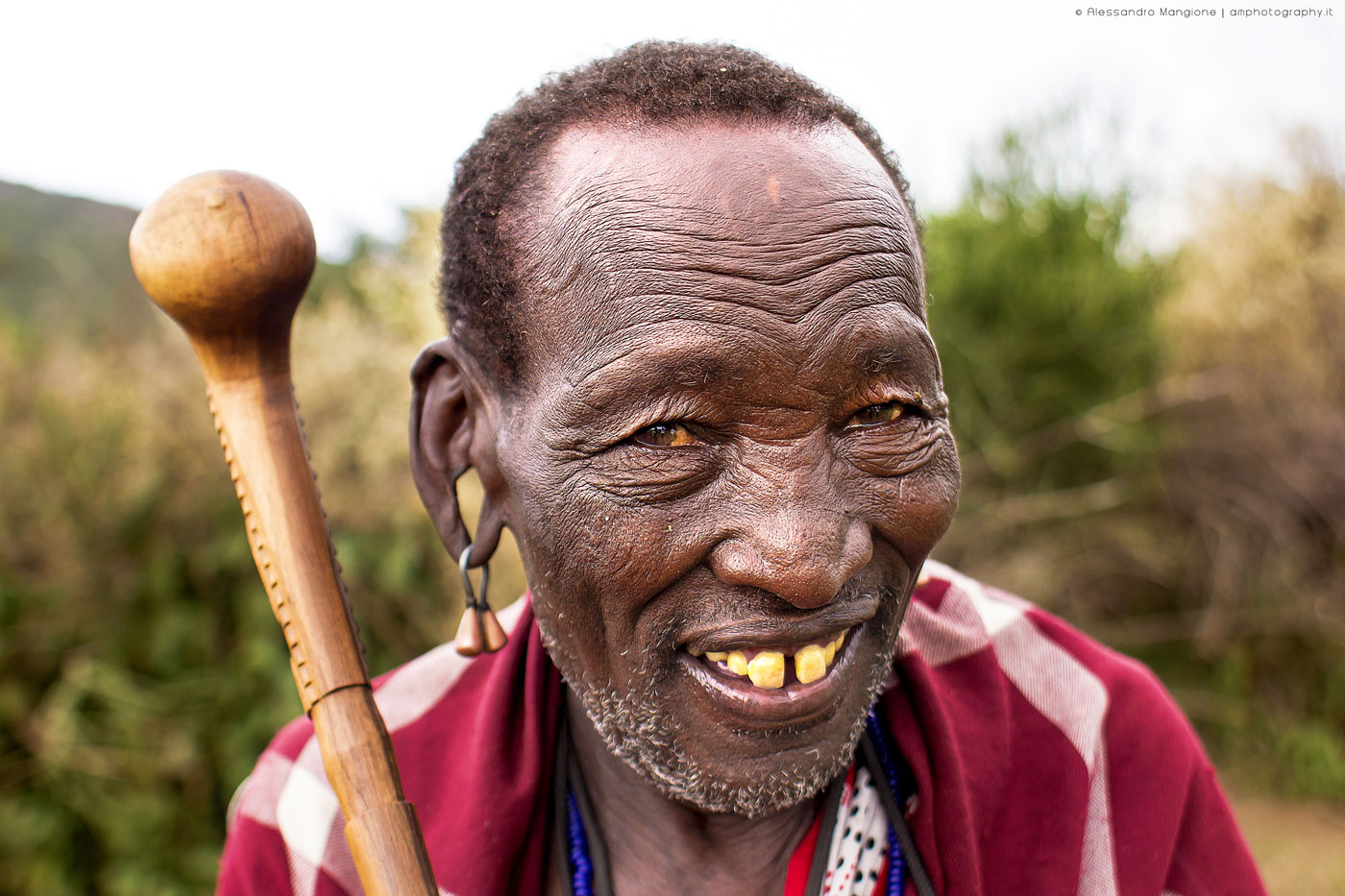 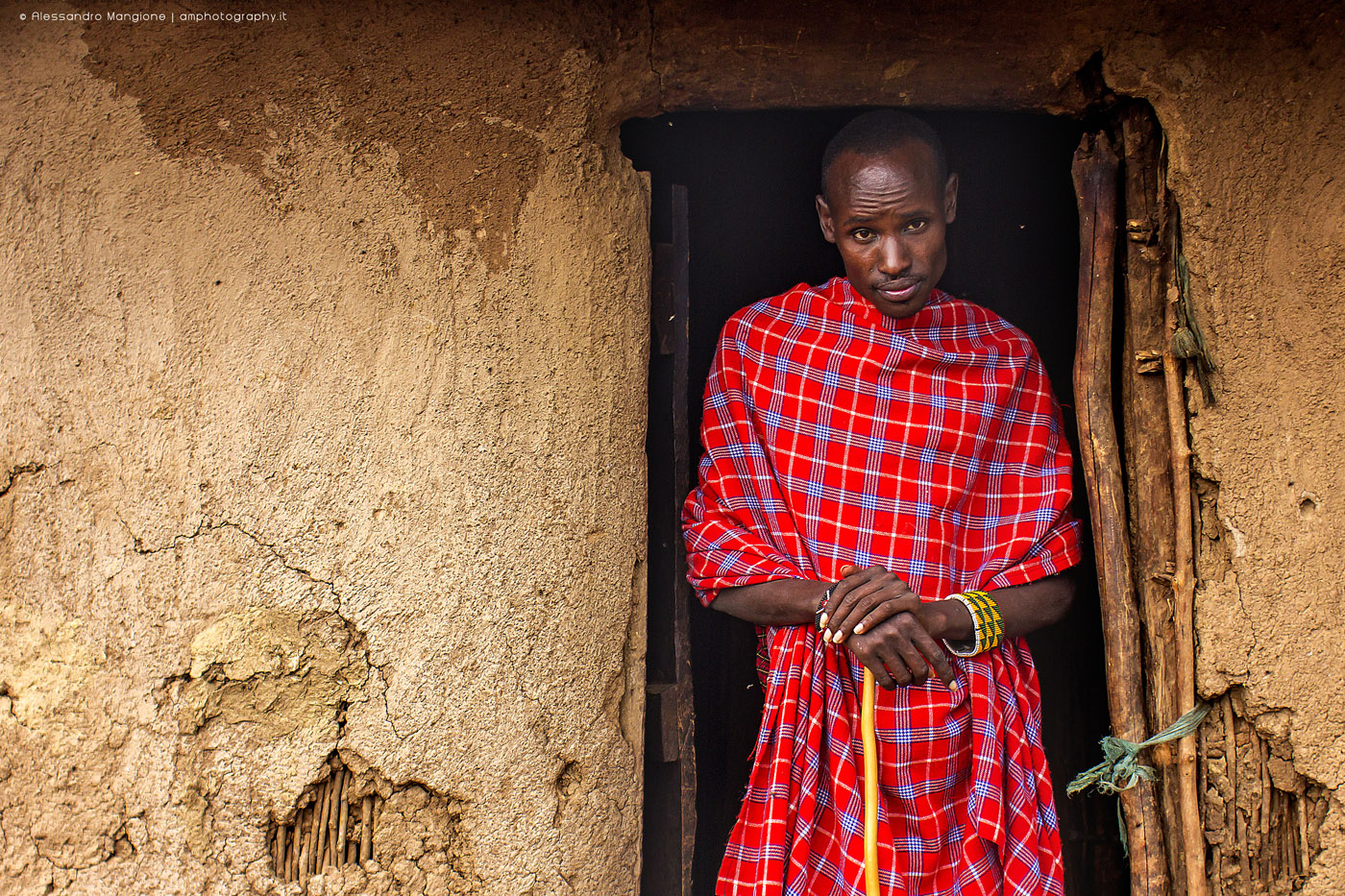 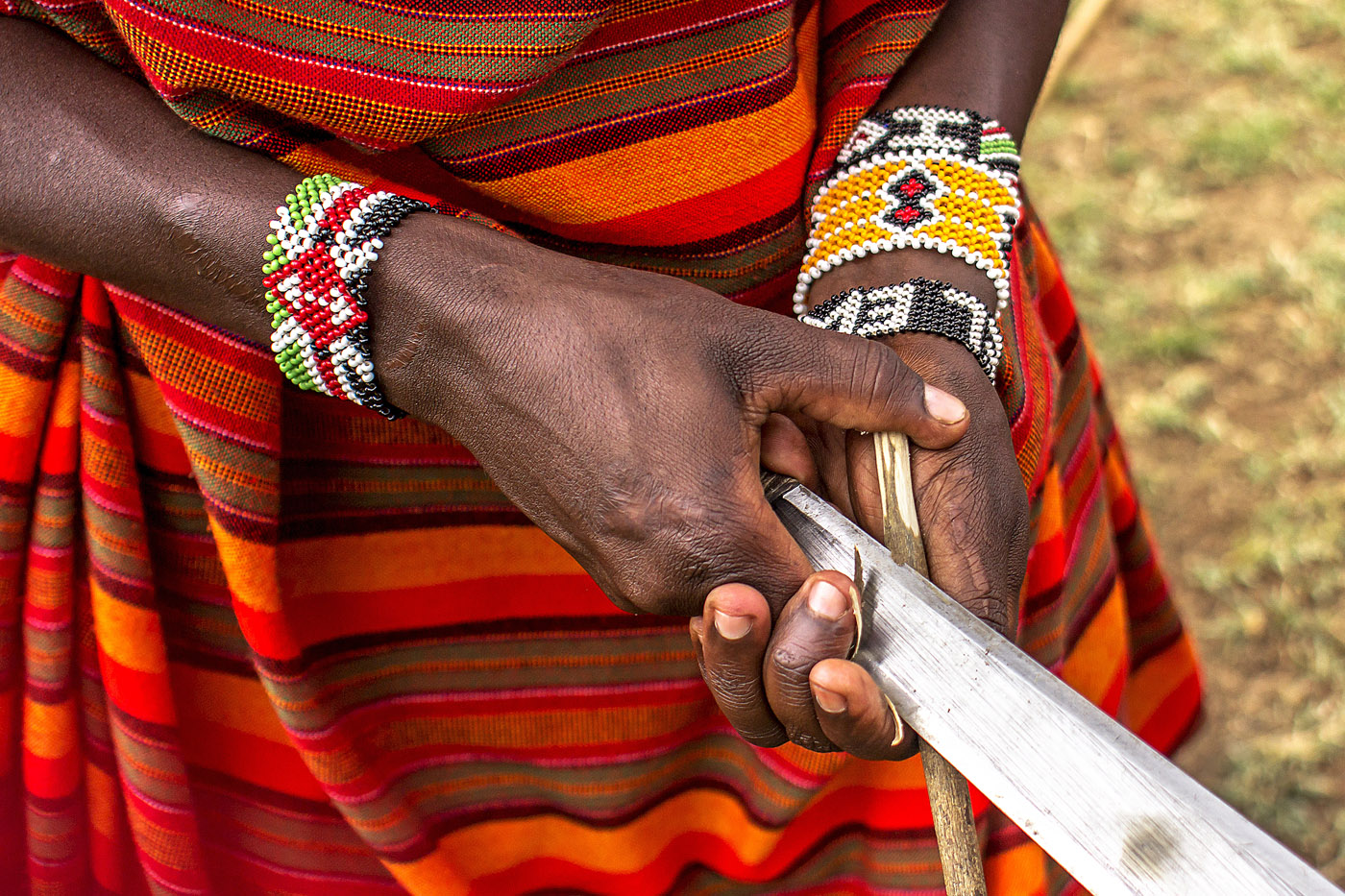 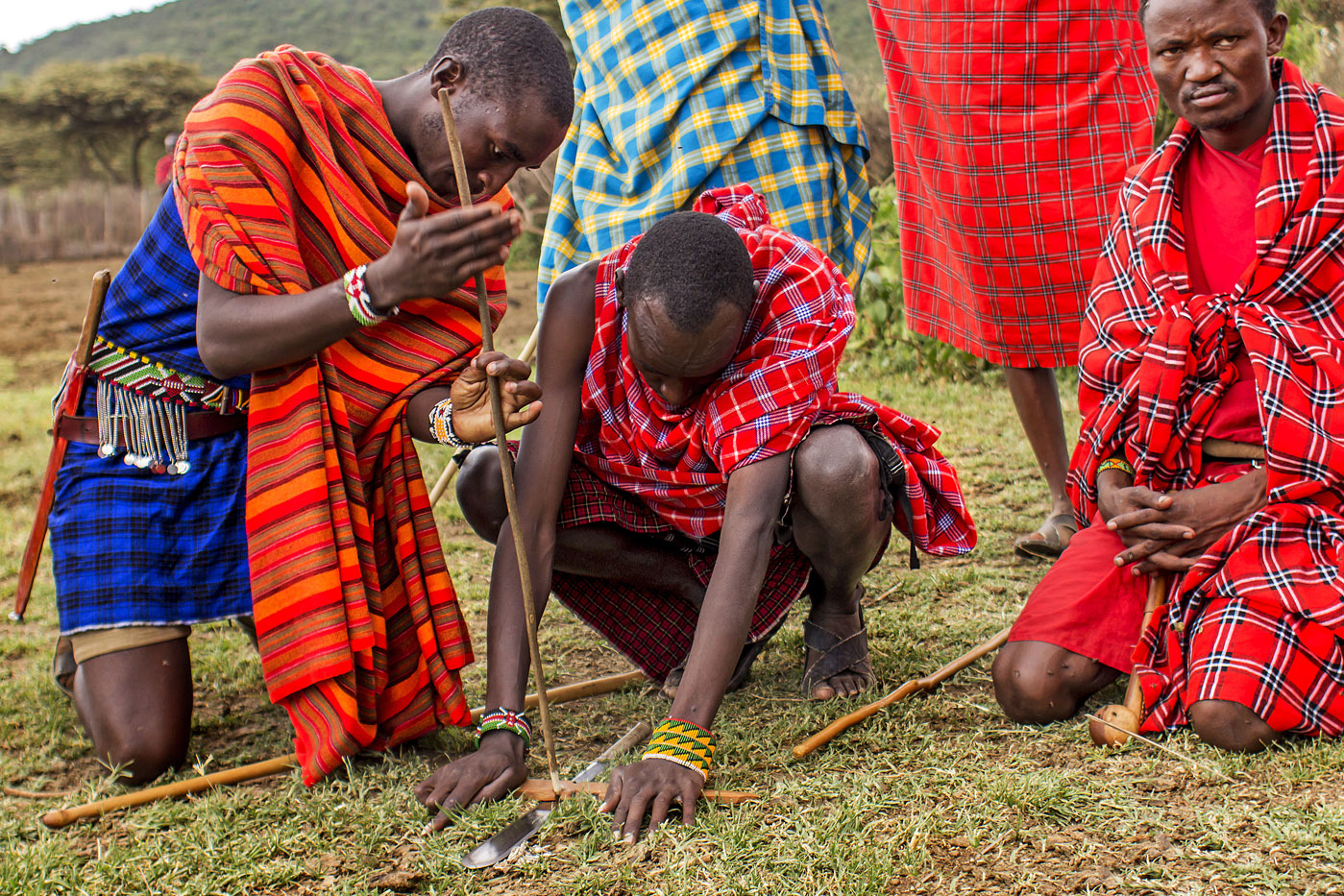 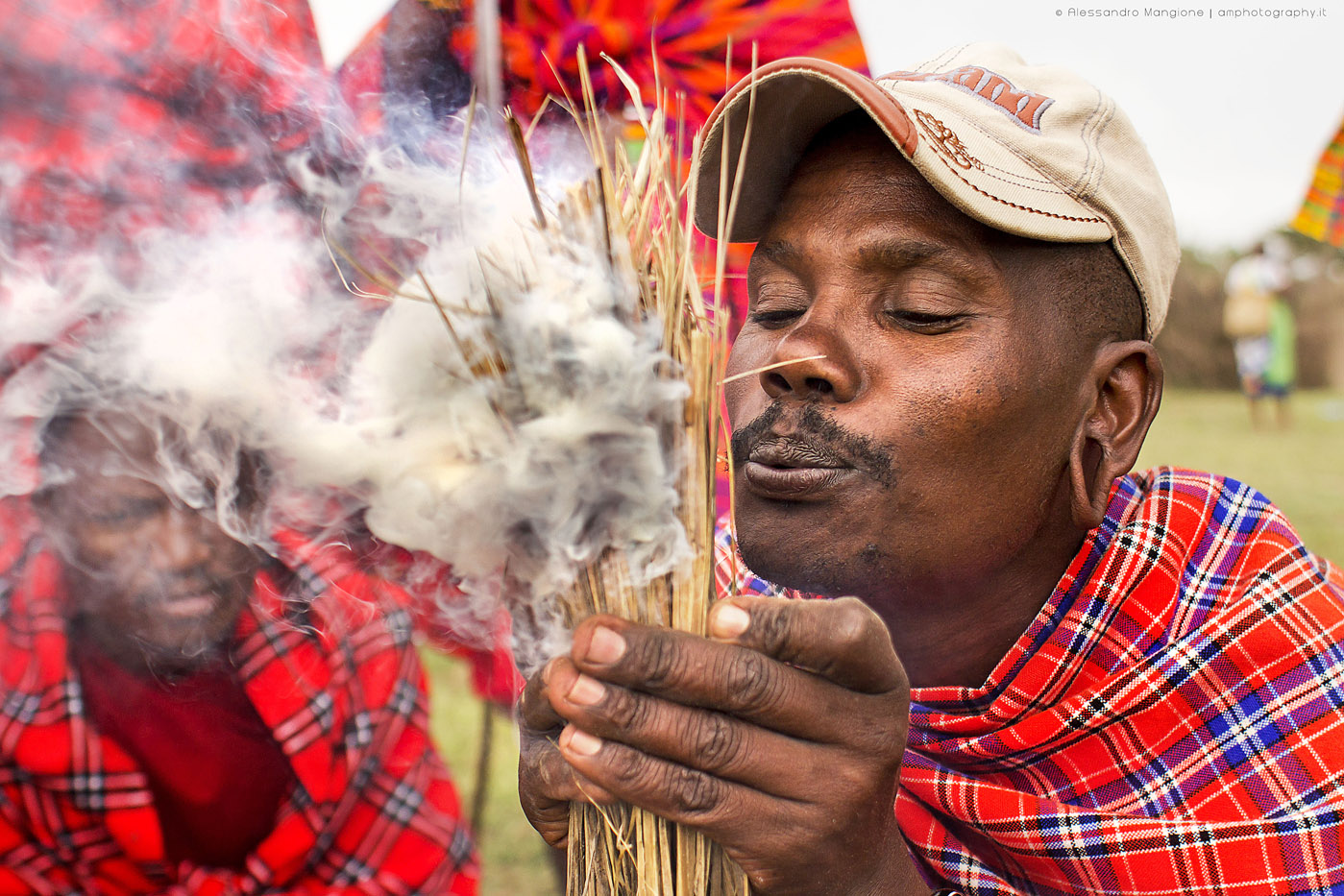 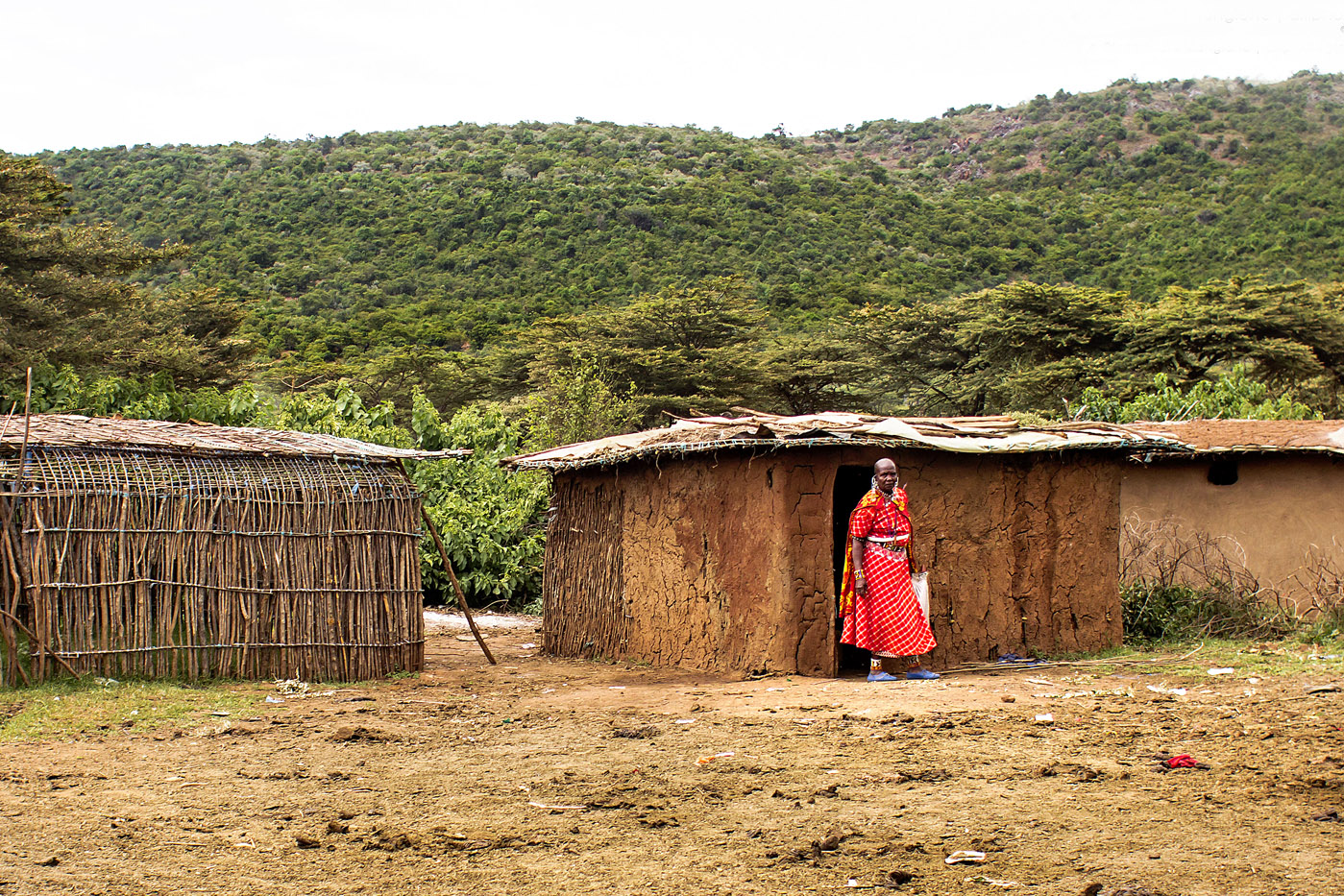 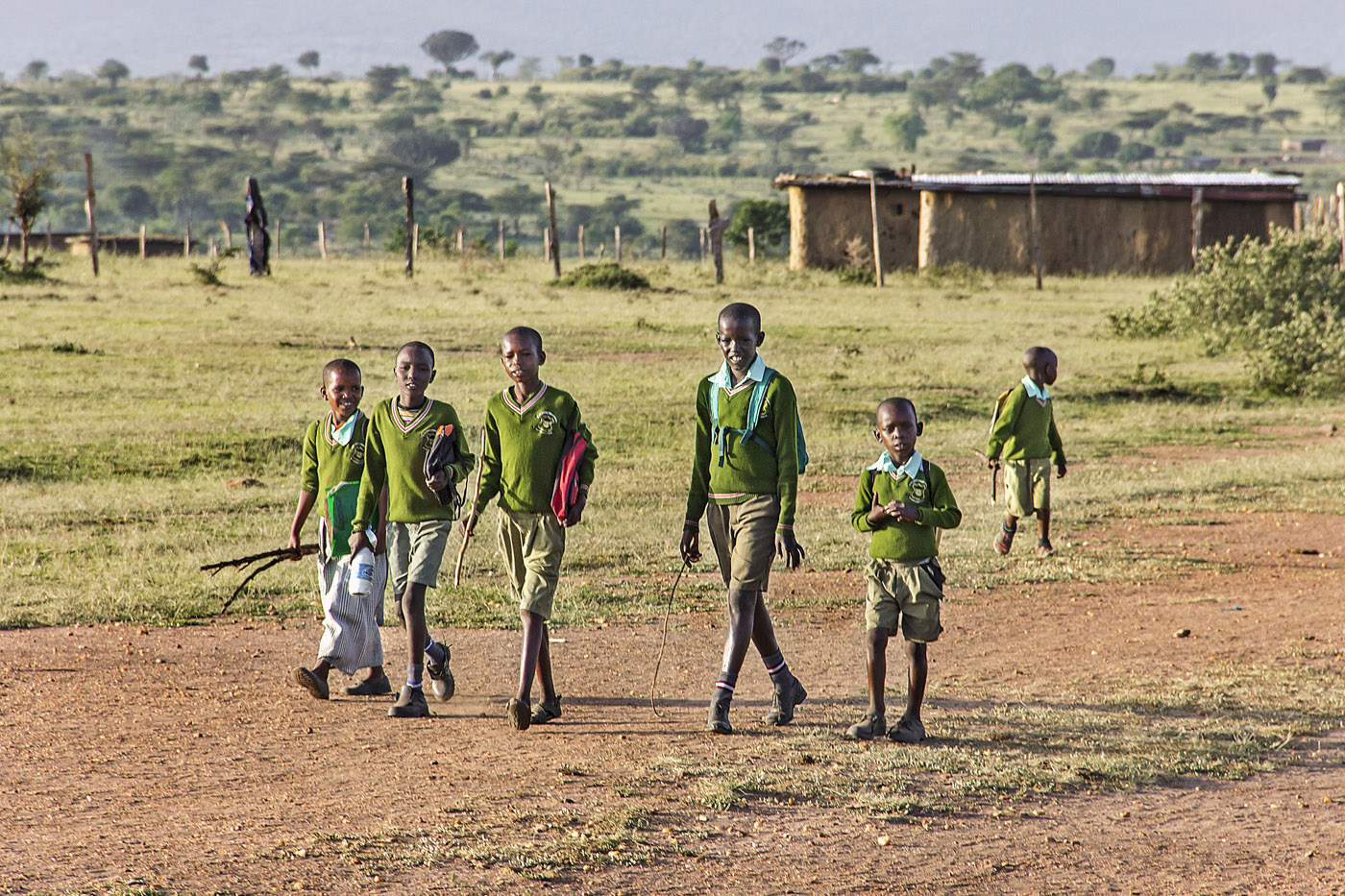 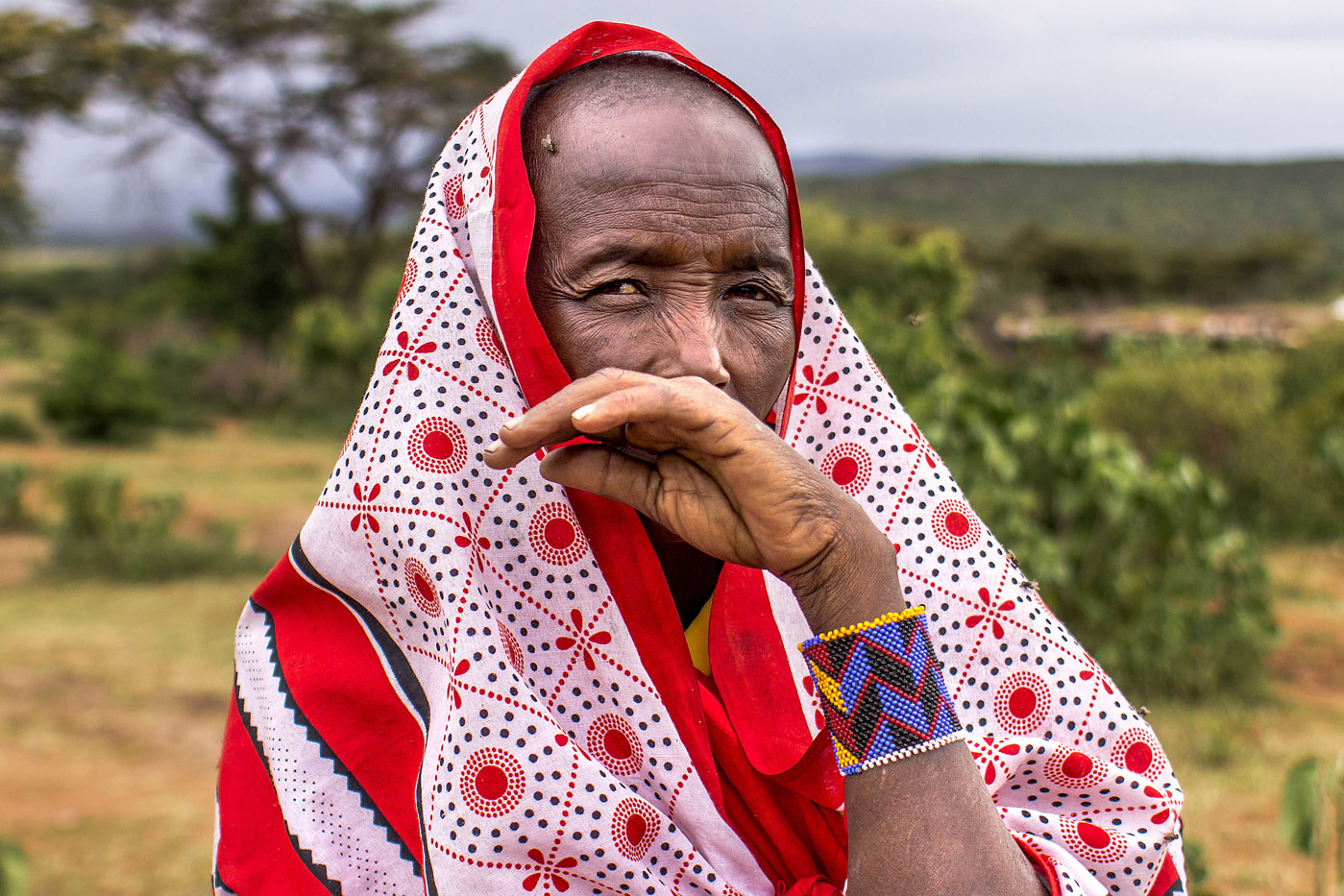 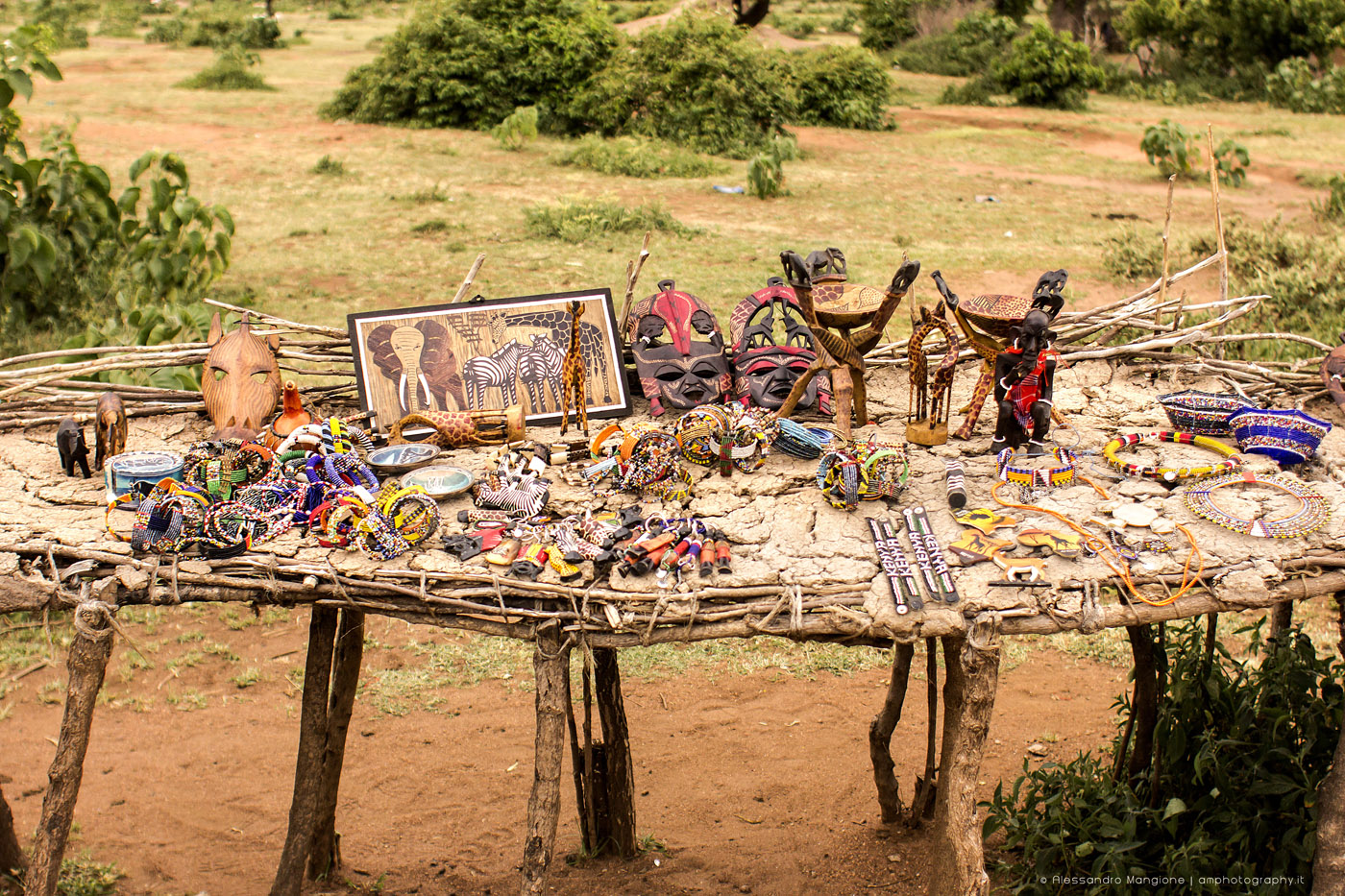 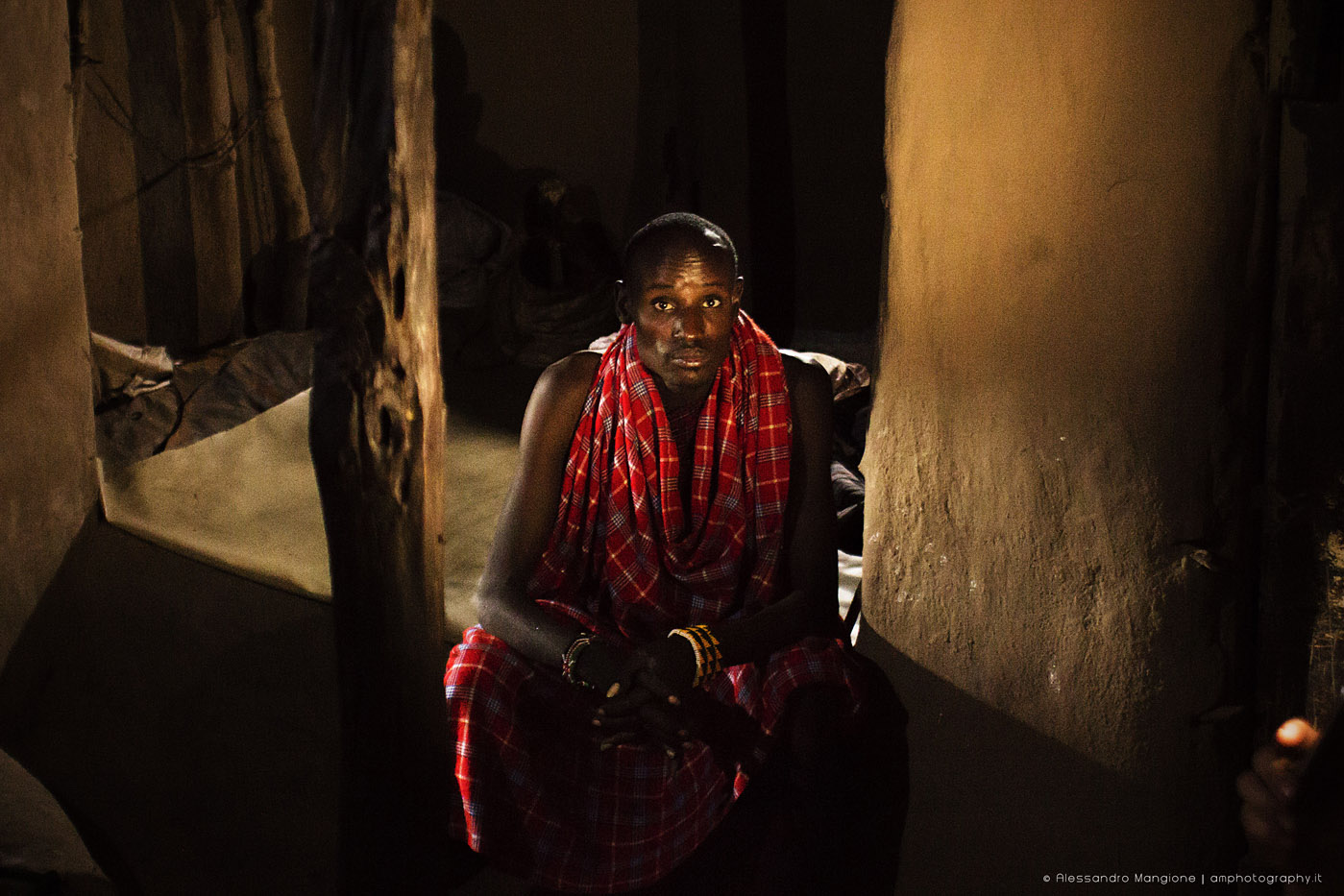 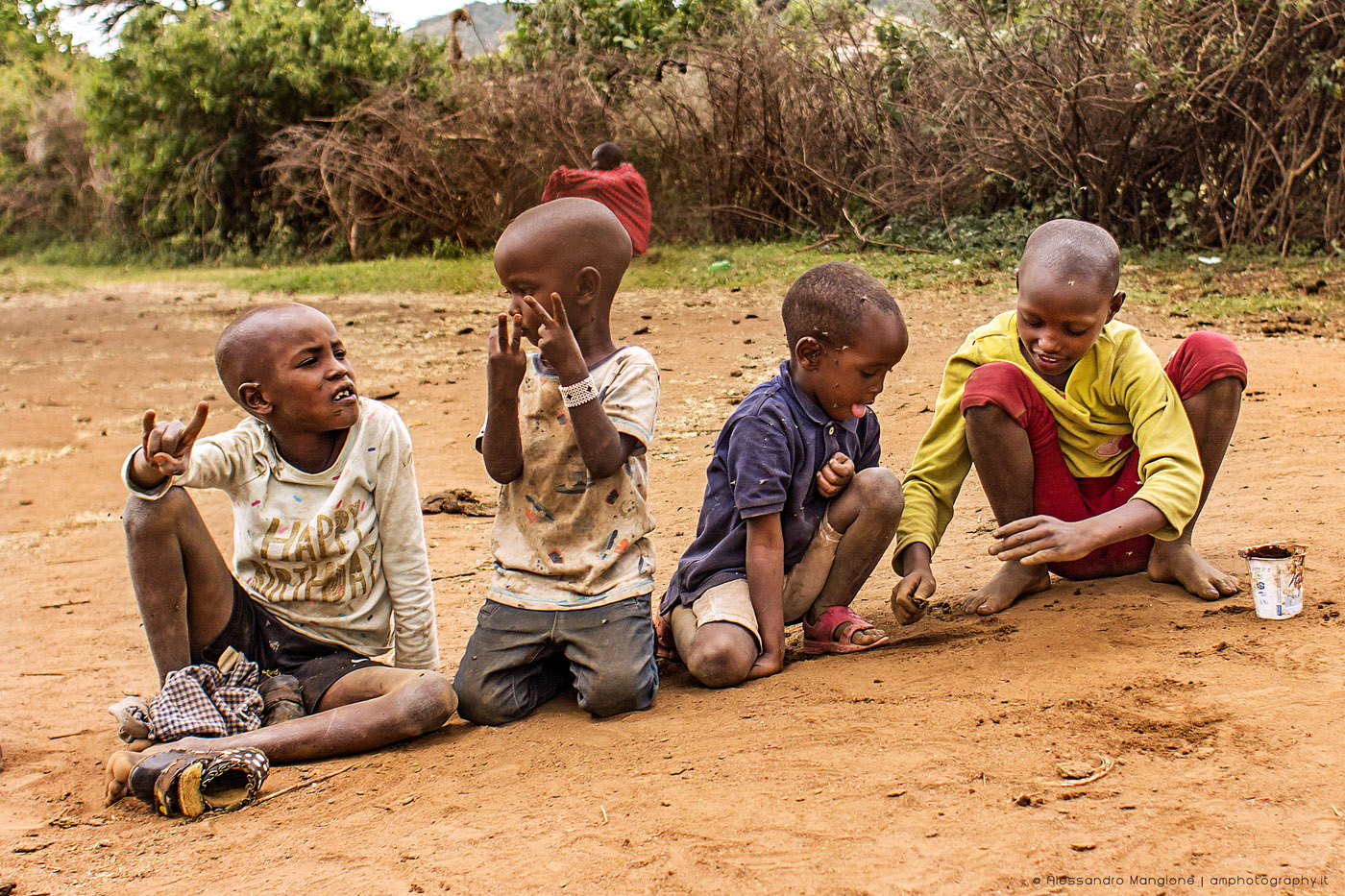 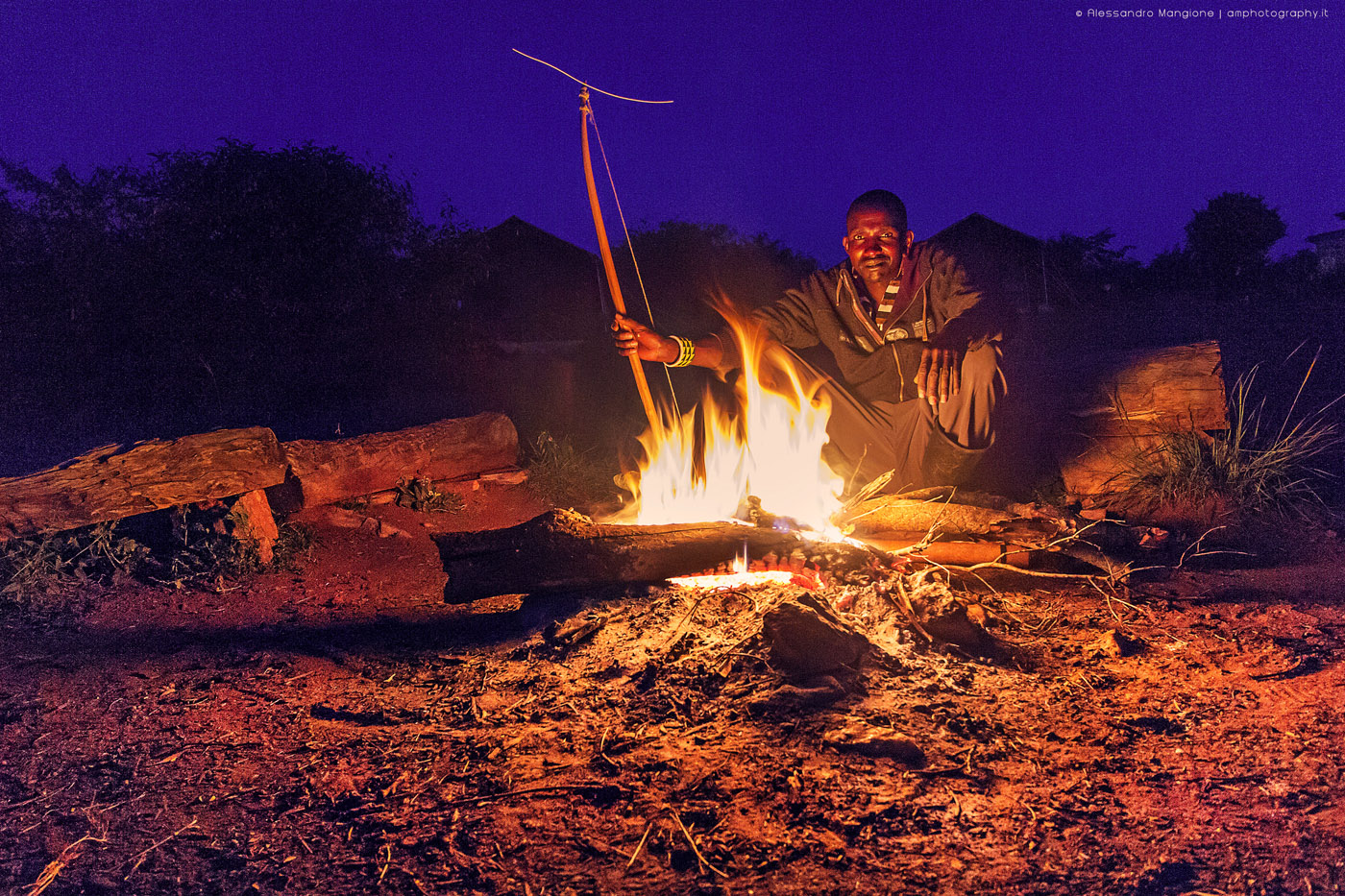 A look at culture and traditions of the Maasai tribe of Kenya. The indigenous ethnic group and Africa's last warrior tribe.

The Maasai tribe of Kenya are an indigenous ethnic group in Africa of semi-nomadic people settled in northern, central and southern Kenya and northern Tanzania.

A Maasai tribe visit is something you have to do in Africa, during a safari experience. Before entering a village, the whole tribe will perform a traditional Maasai welcome dance for you. After the dance, you are allowed inside to learn about their culture and how they live.

To be a Maasai is to be born into one of the world’s last great warrior cultures. The role of a warrior is to protect their animals from human and animal predators, to build "Kraals" (Maasai homes) and to provide security to their families. The Maasai people have a patriarchal social structure, with elder men making most of the decisions for each group.

Men often have several wives, each with her own house. But the women must build their own houses (fashioned from sticks, cow dung and thatched roofs) every five years due to termites. Their villages are enveloped in a circular "Enkang" (fence) built by the men and this protects their cattle at night from wild animals (hyeans and leopards).

The Maasai people has a deep, almost sacred, relationship with cattle. They are guided by a strong belief that God created cattle especially for them. They are the sole custodians of all the cattle on earth. The Maasai tribe measures wealth by the number of cattle and children one has.